Every year I pick a country or two to celebrate my birthday. This year, I decided to celebrate my milestone in South America with Brazil being one of the countries, in particular, Rio de Janeiro.

Rio de Janeiro or simply “Rio” is one of the most visited cities in the Southern Hemisphere and South America and is known for its Carnival, samba, and famous beaches such as Copacabana and Ipanema. With the nickname of “cidade maravilhosa” or marvelous city, I spent three full days reveling in its beauty and creating an essential guide of the city.

Language: The official language is Portuguese. Credit Cards and Bank: Cash is still the king. The majority of restaurants and hotels accept credit cards, it’s best to always carry small change. I recommend for three days R$300 ($75). Note that the ATM charges a $10 withdrawal fee.

Climate: Brazil is in the Southern Hemisphere which the weather is the opposite of the Northern Hemisphere. For example, winter in Brazil is June to September. Even though winter in Rio has an average temp of 75-80, be sure to check the forecast.

Crime: Just like any major city, be cognizant of your surroundings. There isn’t much violent crime, but petty theft targeting tourists have been reported to be a problem.

From the Airport: Private arrival airport transfer is my preference since I find “meet and greet” service takes away some of the worries when arriving in a new city/country.

Public Transportation: Rio does have a metro and bus system, though we didn’t utilize it. Here is the link if you’d like to know more.

Taxi: The taxis do not take credit cards. Make sure to have Brazilian Reál or U.S. dollars.

Uber: There is Uber. Just take the necessary precautions you would do at home when using a shared ride service.

Walking: The best way to learn a city is to walk. I did a lot of walking from Ipanema to Copacabana. Just wear comfortable shoes and be aware of your surroundings since pickpockets are common.

My recommendation is to stay at any hotels near Copacabana Beach. I stayed at the Windsor Leme which is in a great location. 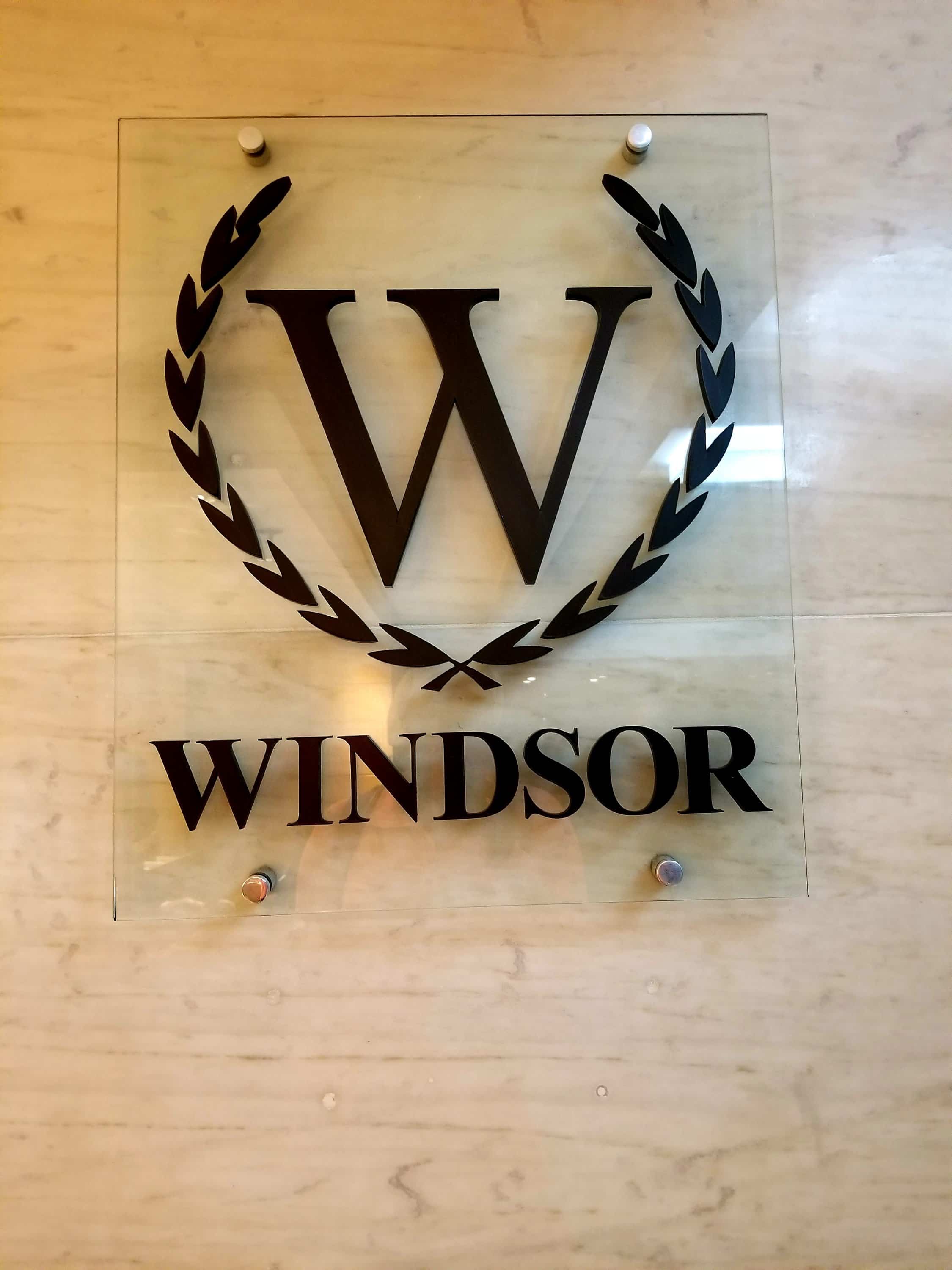 Across the street is the beach. Also, the hotel has a great rooftop where you can have some food and drink. And, if you are an early riser, you can catch the sunrise.

There is so much from visiting Christ the Redeemer 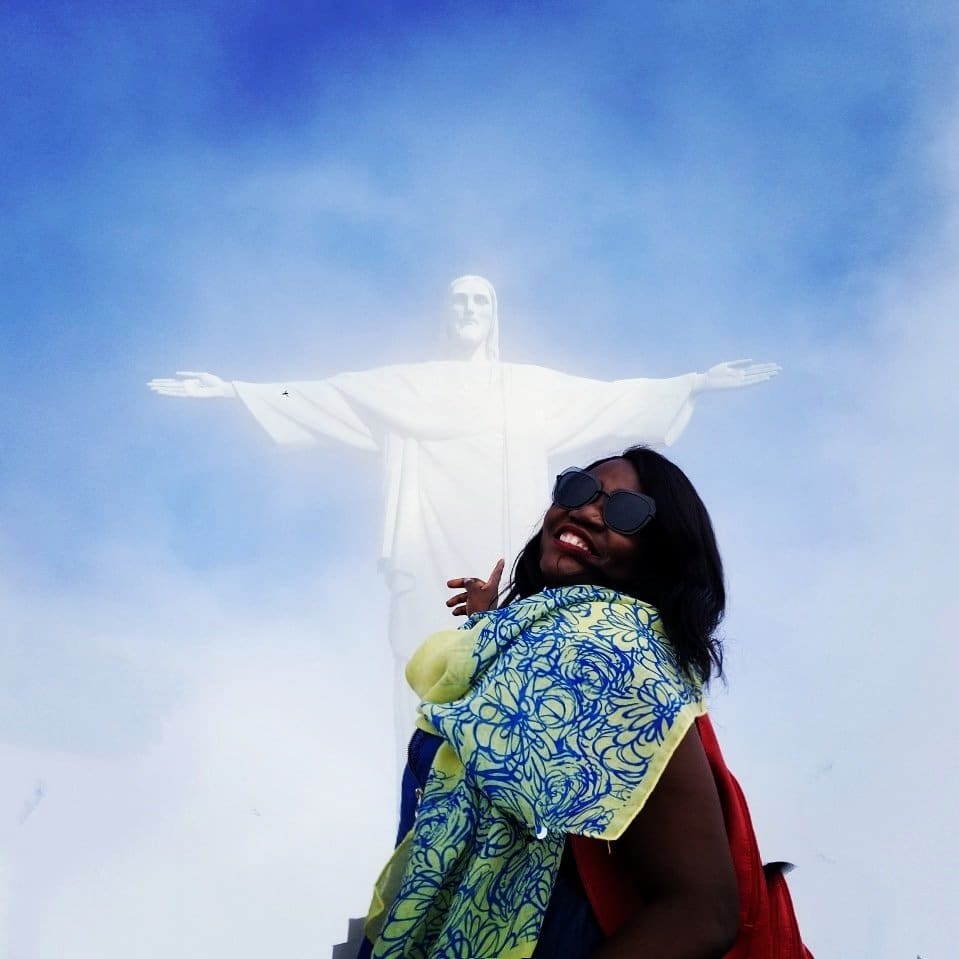 To swimming and enjoying the view on Copacabana Beach To walking around and having an expresso in Ipanema Then take a walk up the Selarón Steps. 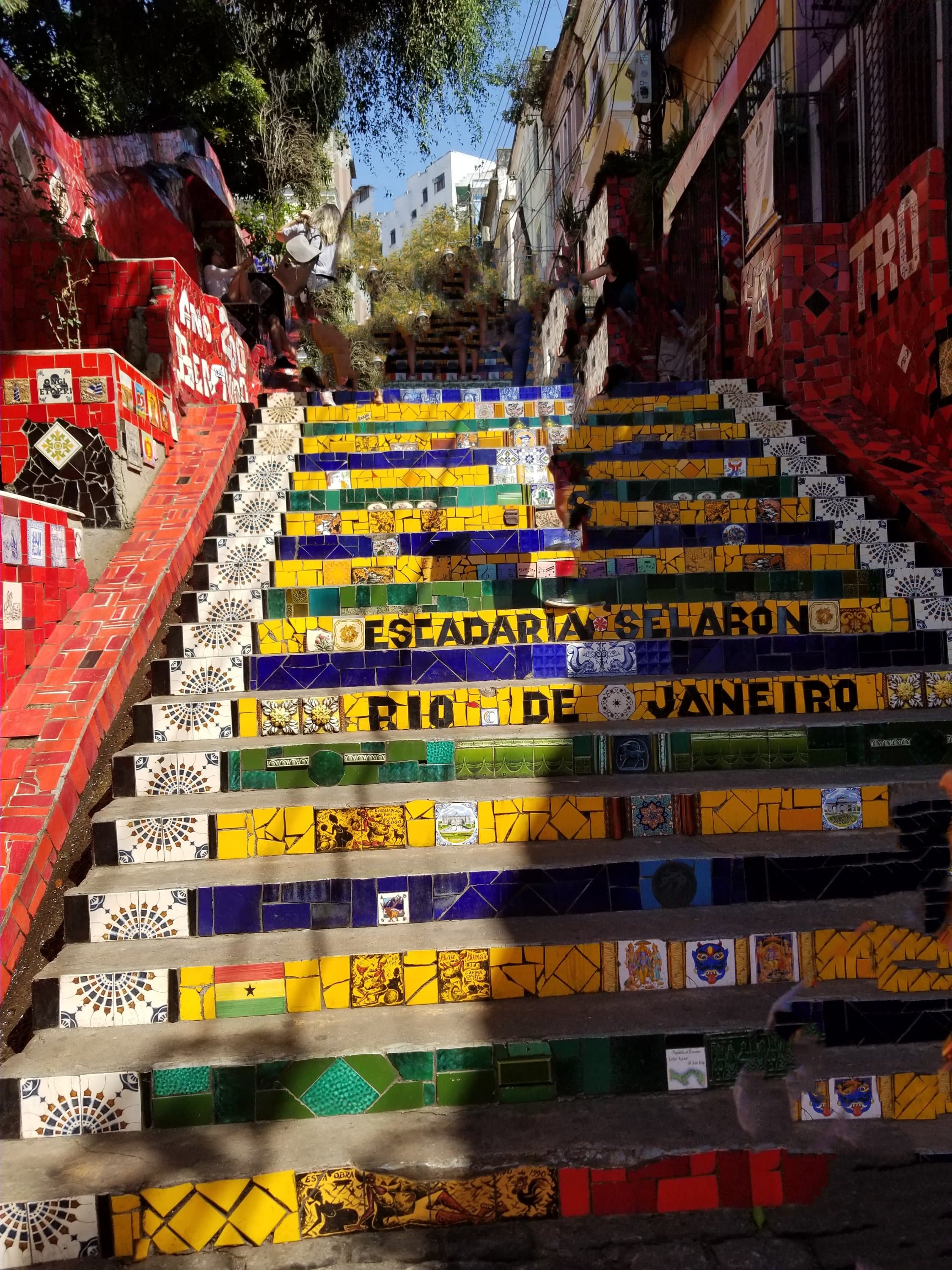 During my stay, I ate at the following restaurants. Adega Perola has Portuguese tapas, wine, and beer. 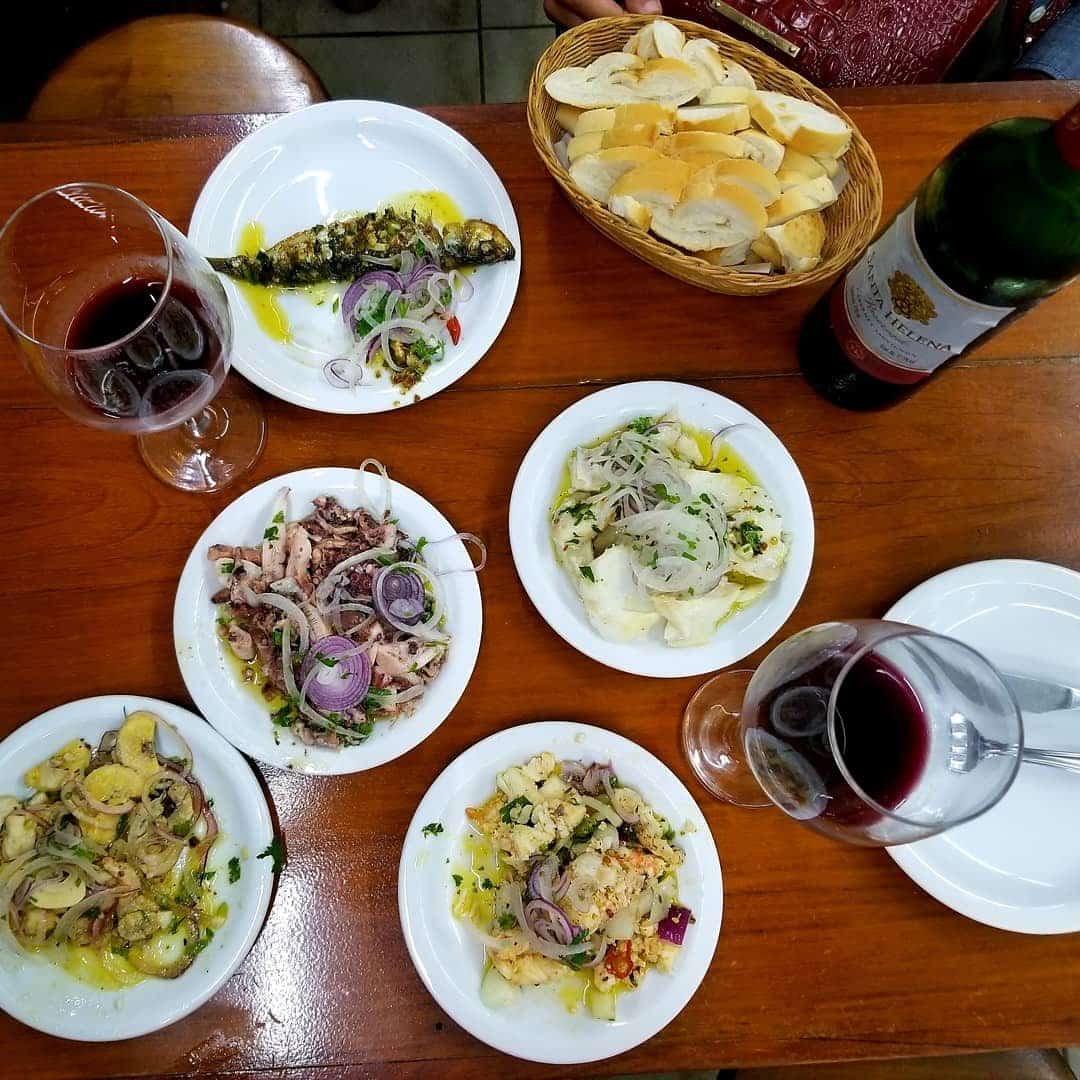 If you are looking for a higher-end seafood restaurant, check out Shirley. It is right around the corner of the Windsor Leme. They have one of the best caiprihanas that I tasted on the trip! My favorite is Bar do David which is in at the base of favela Chapeu Mangueira. A favela is a “slum” or the “ghetto”. We walked there from our hotel and it is a hike with steep hills, but it was worth the trek to have some phenomenal food. 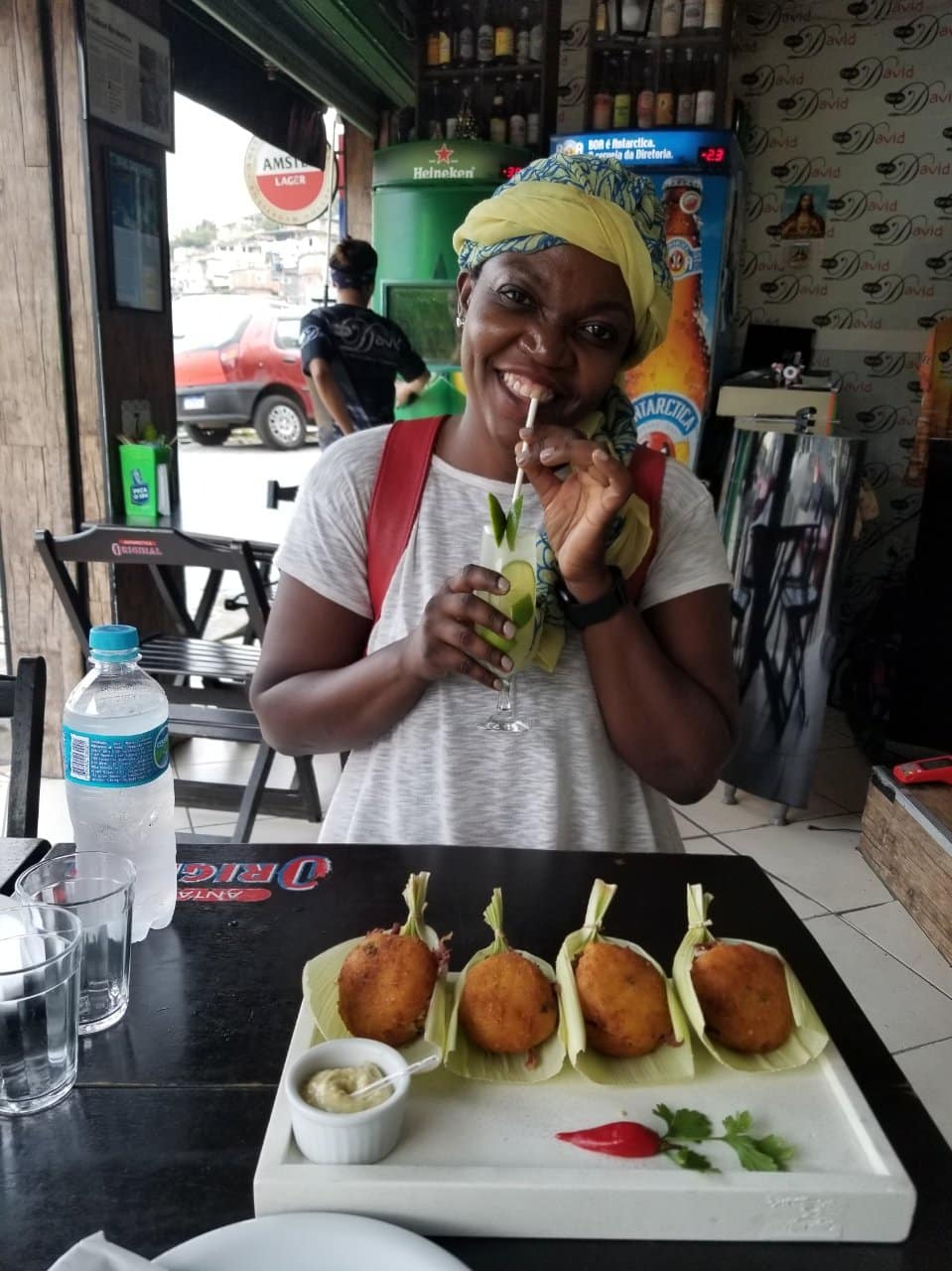 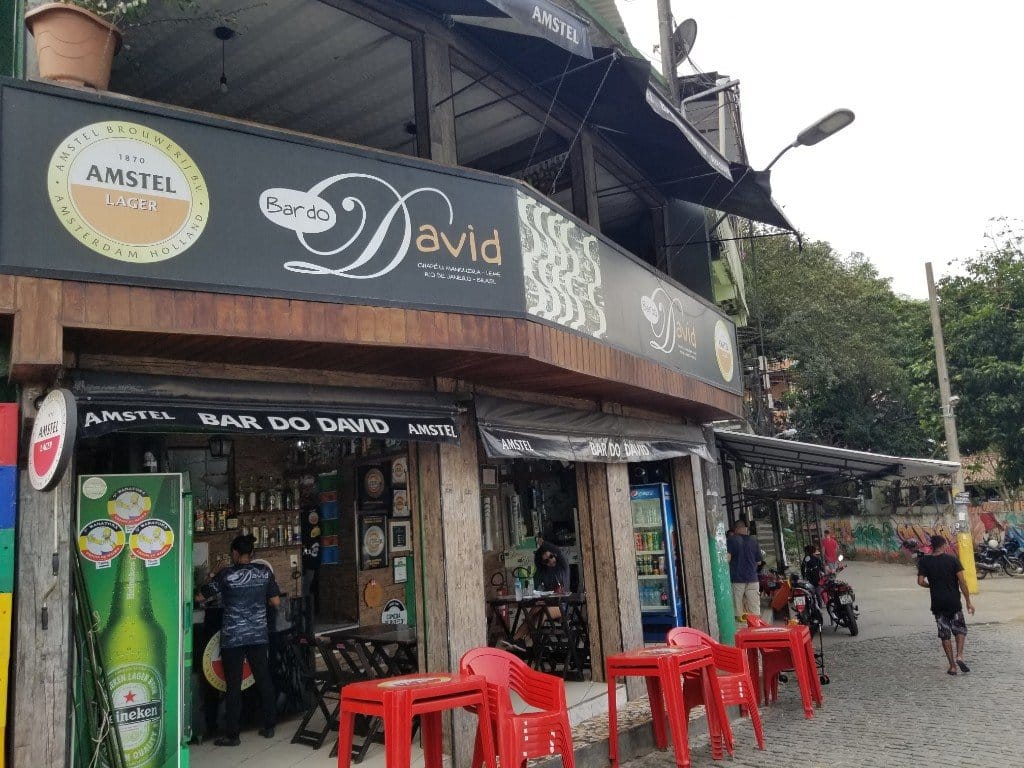 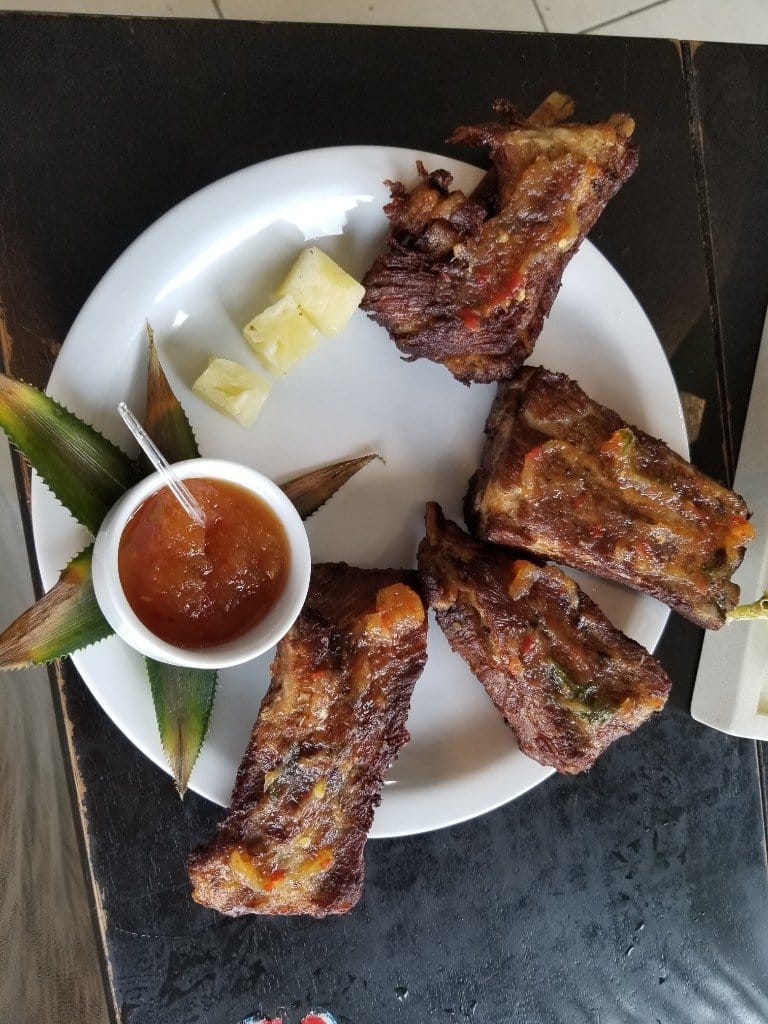 I hope you enjoyed this guide. Please feel free to contact me if you want me to curate a trip to Rio or anywhere.