Africa, is a Continent not a Country

Africa is in the media and I am glad because it allows us bloggers to tell you about it.    What are the 7 continents? website, here are about 10 facts you probably did not know:

Aren’t these some great facts? Some of them I had no idea until I did some research.  I’ve been to Africa three times where it was educational, inspiring, and rewarding.   The first time was to Egypt about 7 years ago to celebrate my birthday.   Then 3 years later to Cape Town, South Africa to celebrate another birthday.  Now almost a year later, I visited Morocco.     From the North to South to the West to the East, Africa has its own beauty.   So let take a digital journey of my visit to the motherland, Africa! 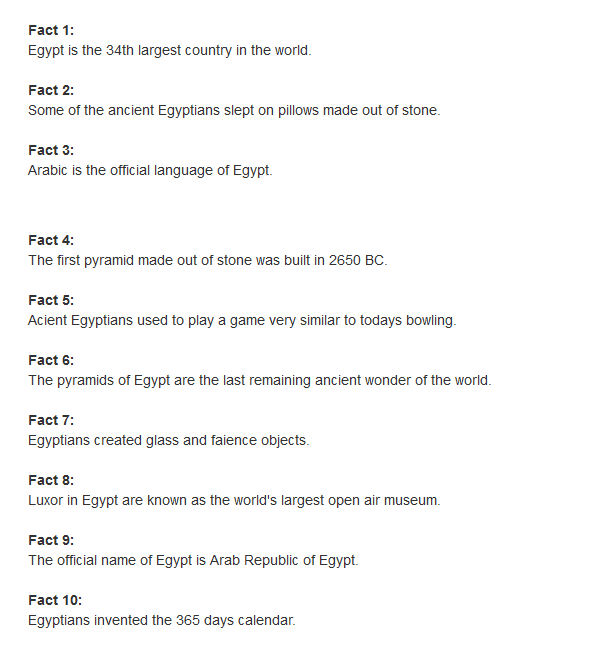 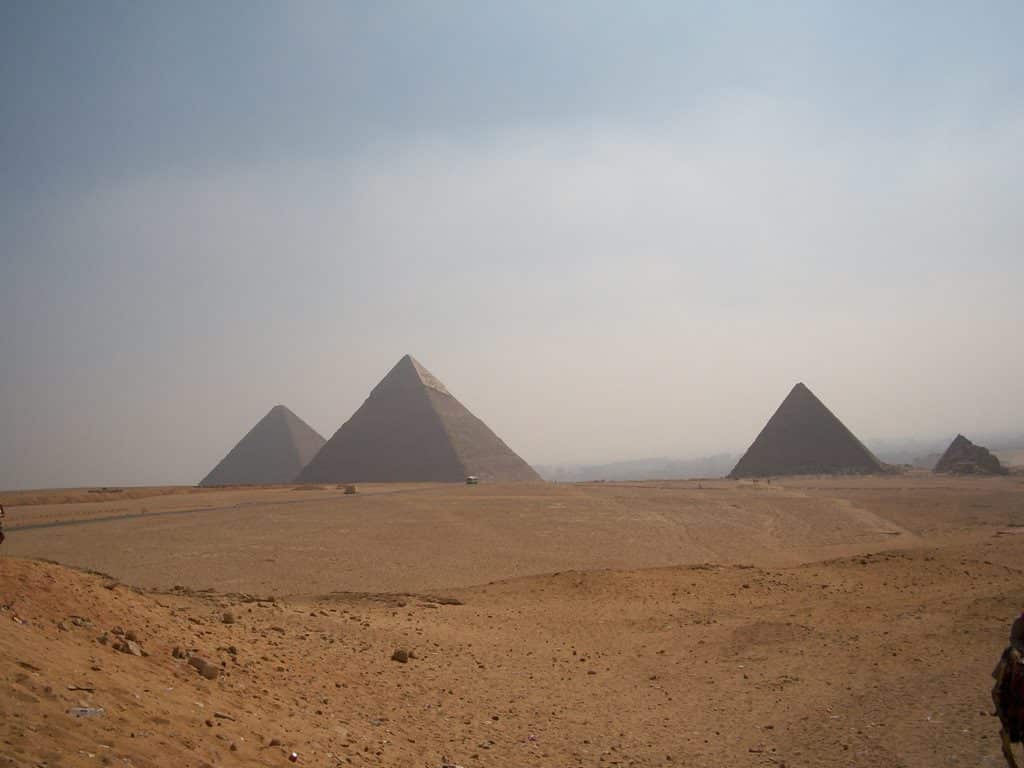 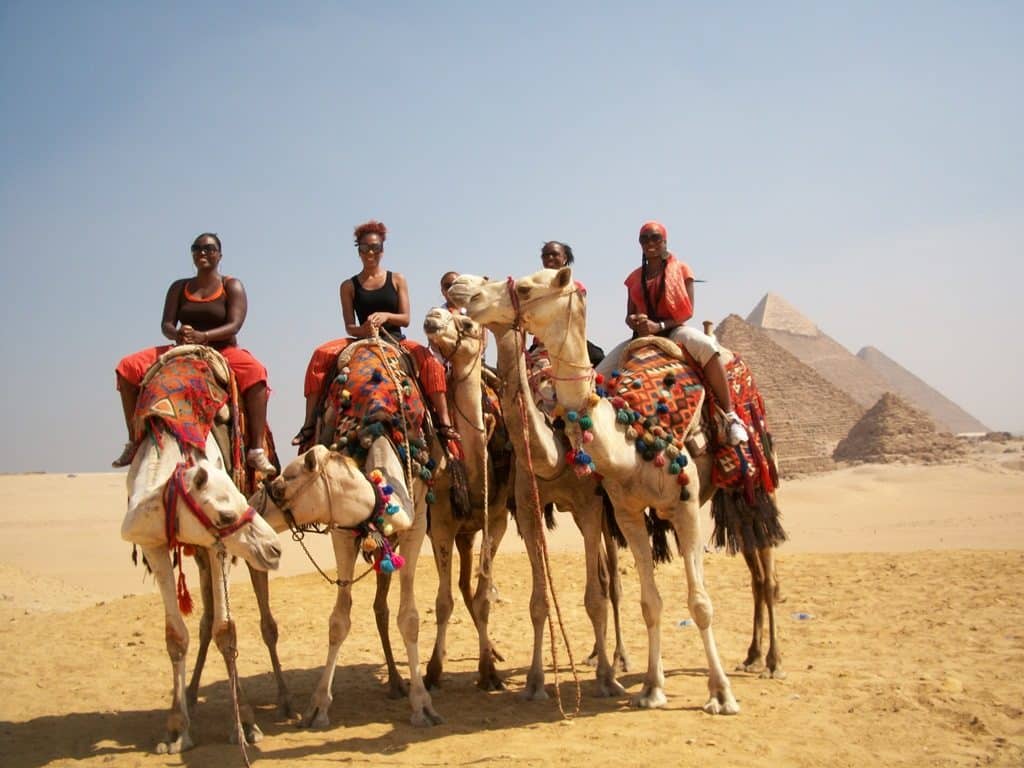 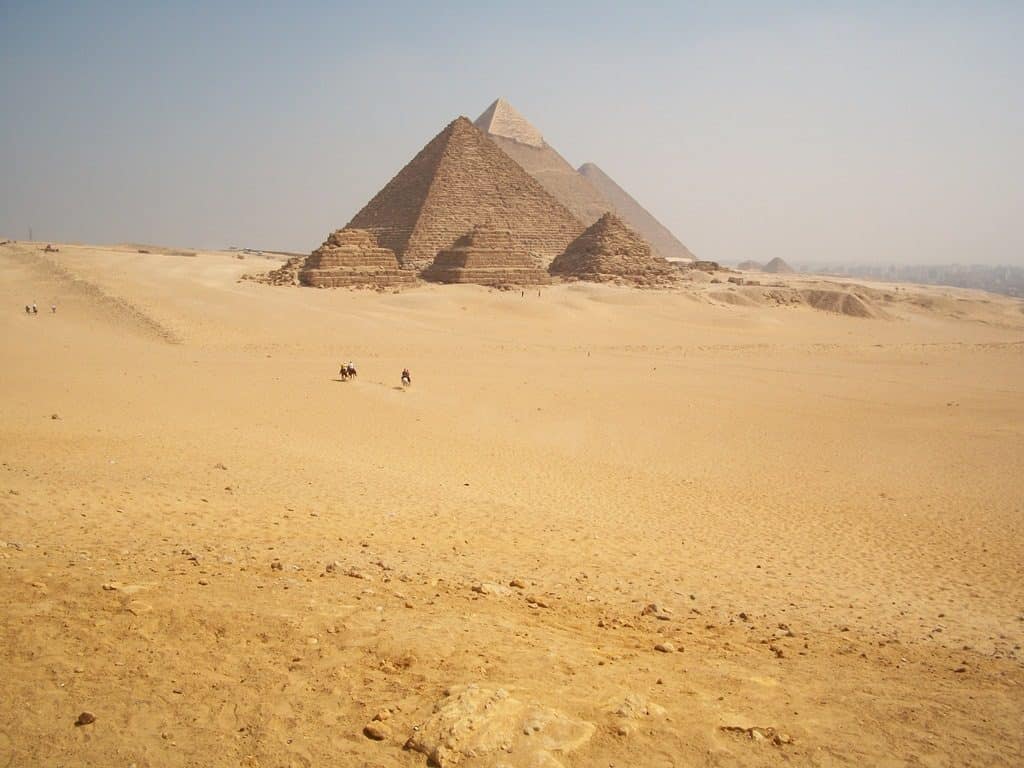 The Great Sphinx of Giza is the most instantly recognizable statue associated with ancient Egypt and among the most famous in the world. The sculpture, of a recumbent lion with the head of an Egyptian king, was carved out of limestone on the Giza plateau. 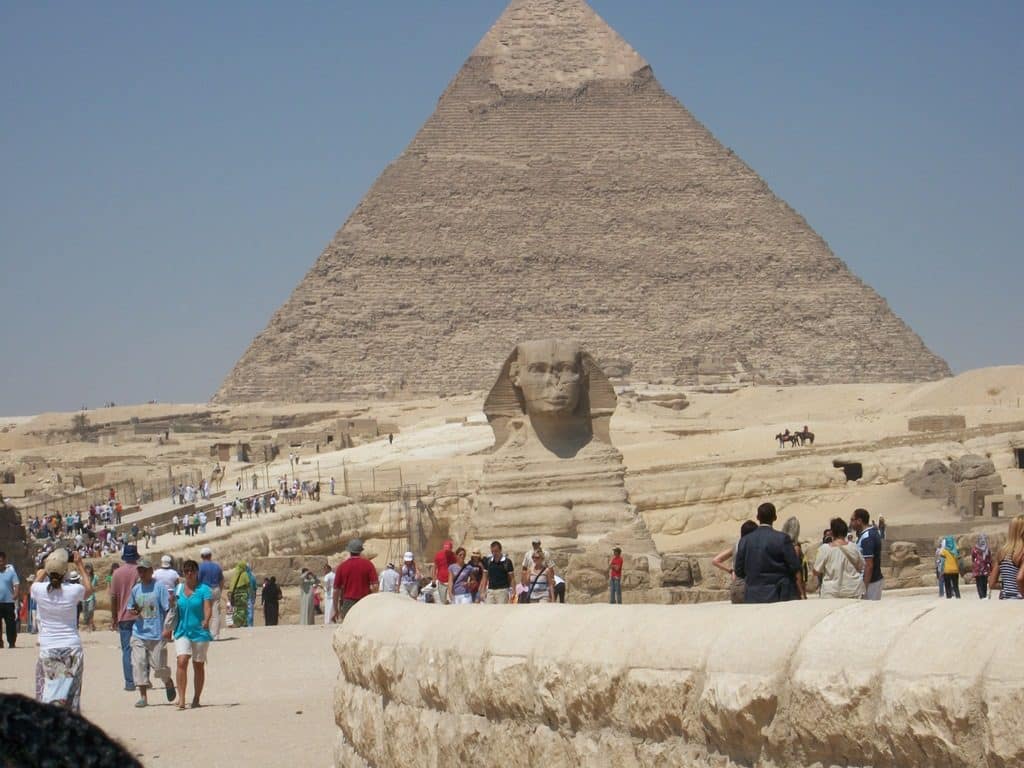 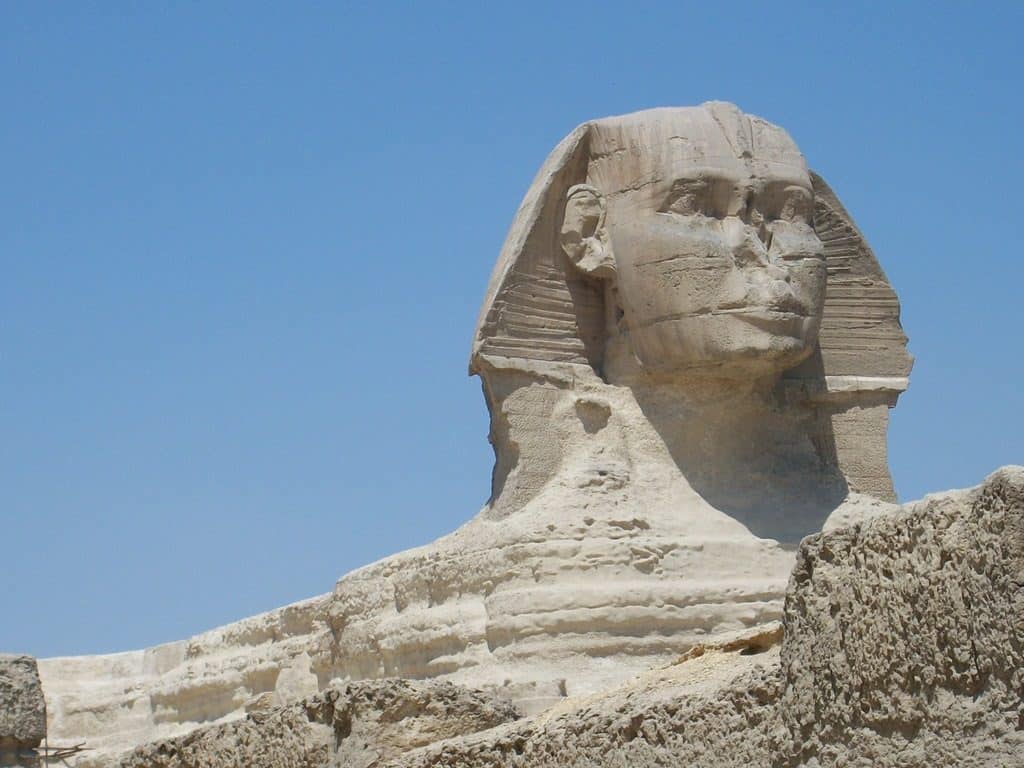 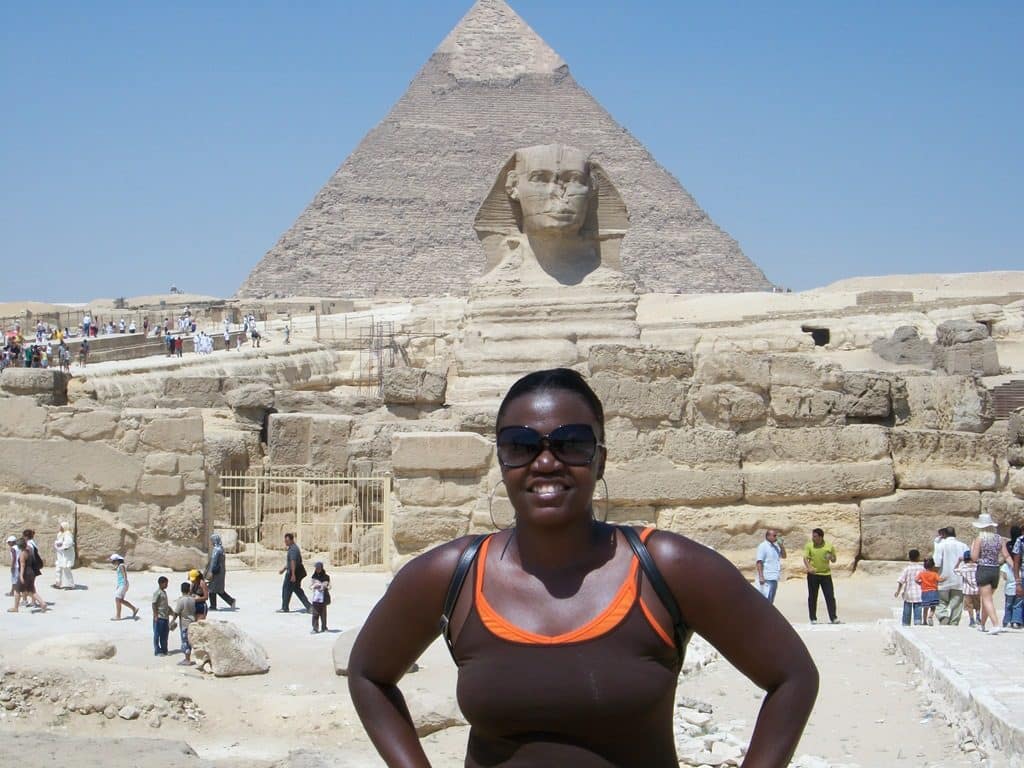 The Great Mosque of Muhammad Ali Pasha or Alabaster Mosque is a mosque situated in the Citadel of Cairo in Egypt. Situated on the summit of the citadel, this Ottoman mosque, the largest to be built in the first half of the 19th century, 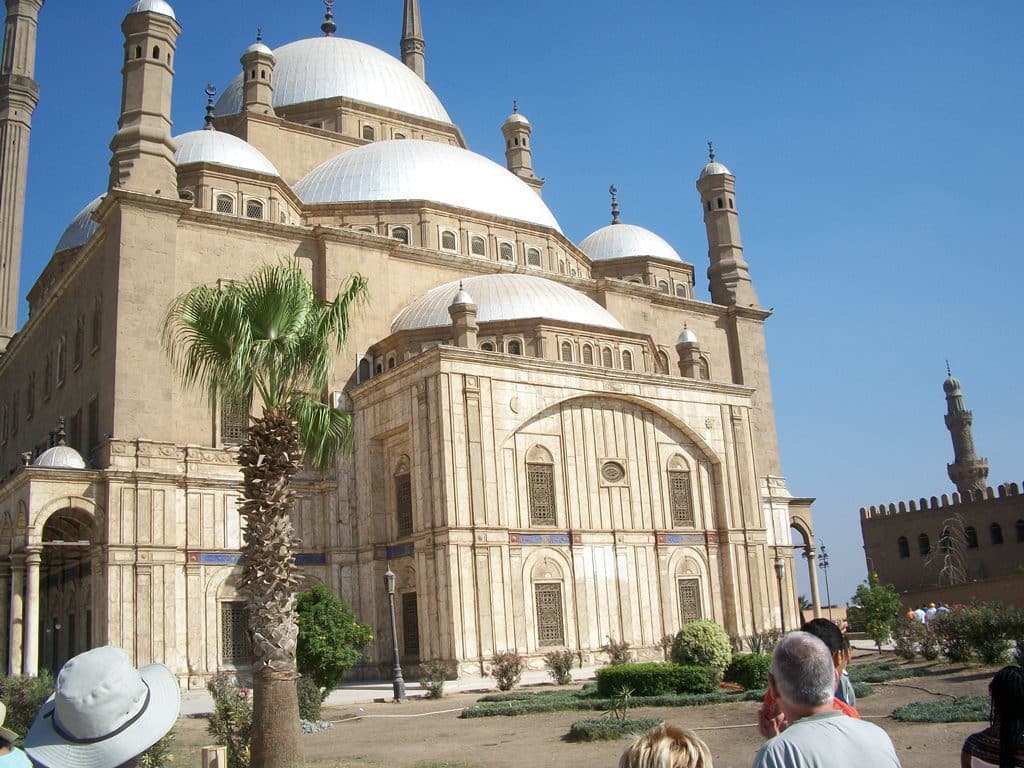 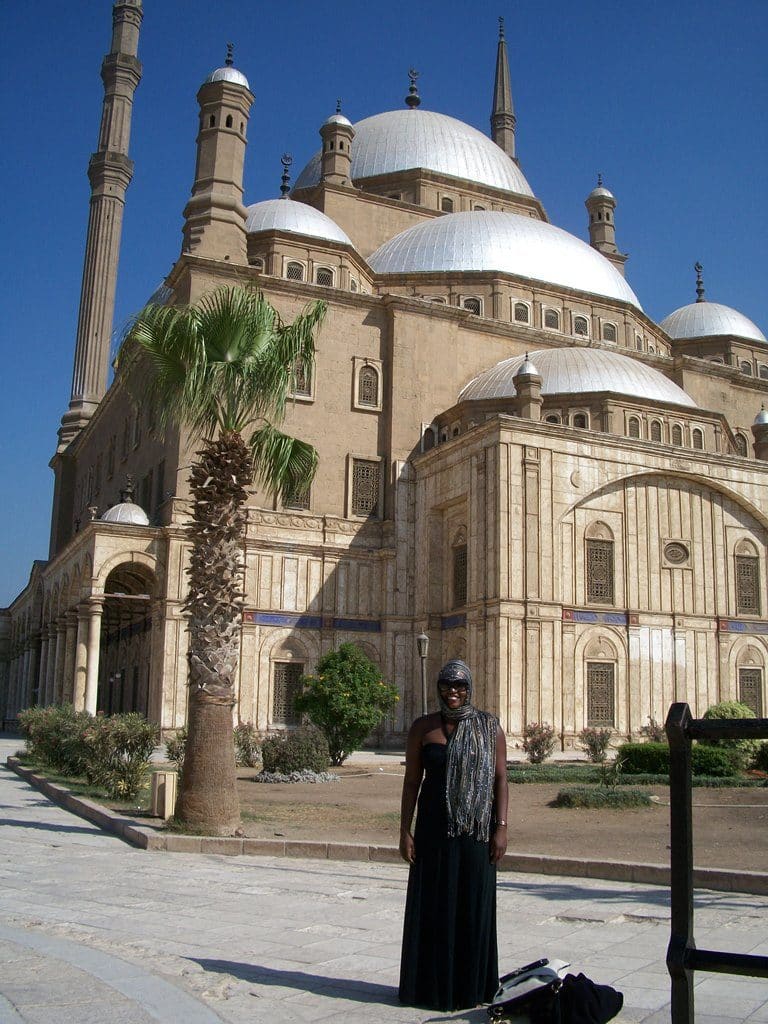 View of Cairo from the Muhammad Ali Mosque 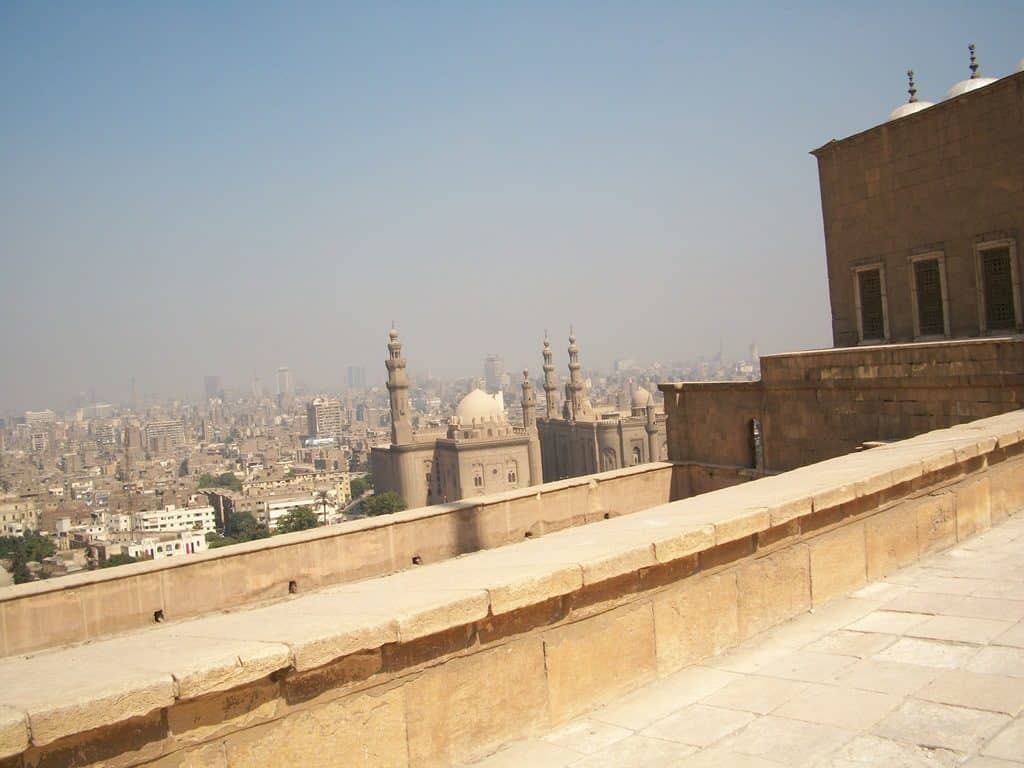 Cape Town is a coastal city in South Africa. It is the second-most populous urban area in South Africa after Johannesburg. It is also the capital and primate city of the Western Cape province.  The city is famous for its harbor and for such well-known landmarks as Table Mountain and Cape Point.  It is one of the most multicultural cities in the world, reflecting its role as a major destination for immigrants and expatriates to South Africa.  Cited Wikipedia 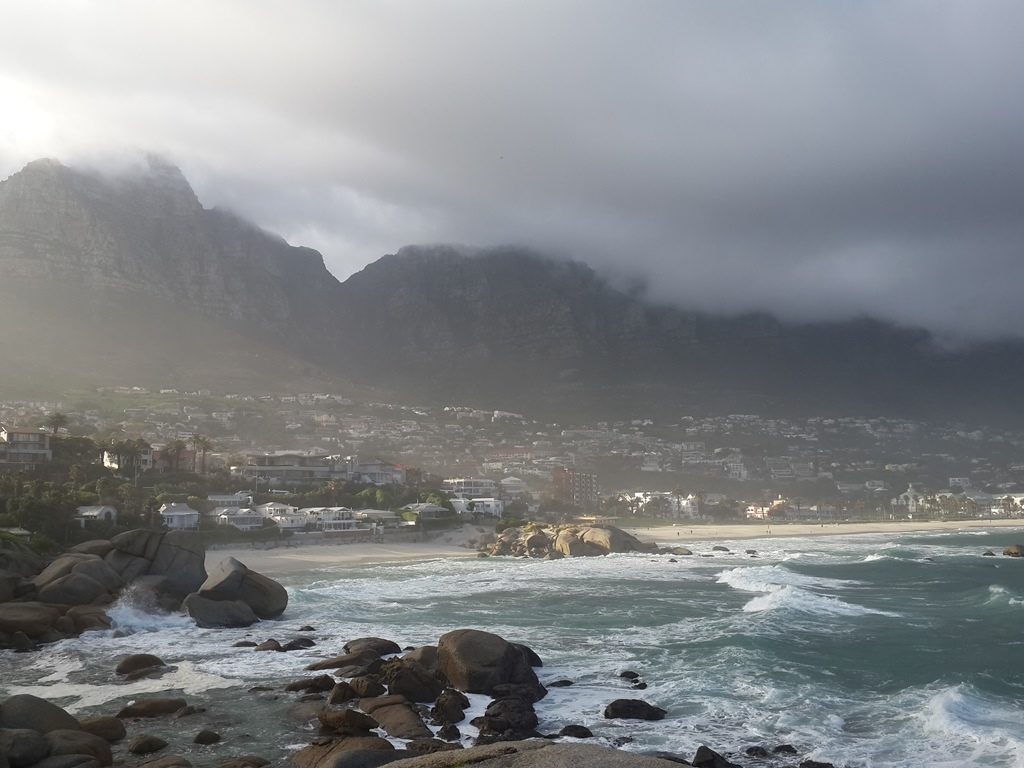 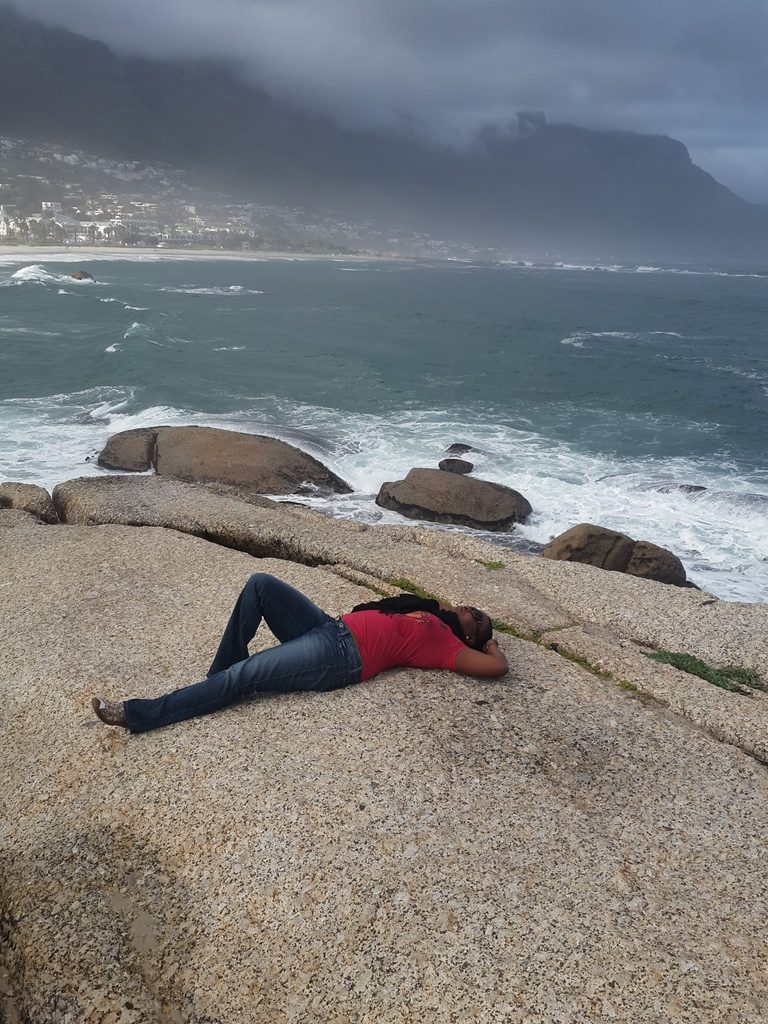 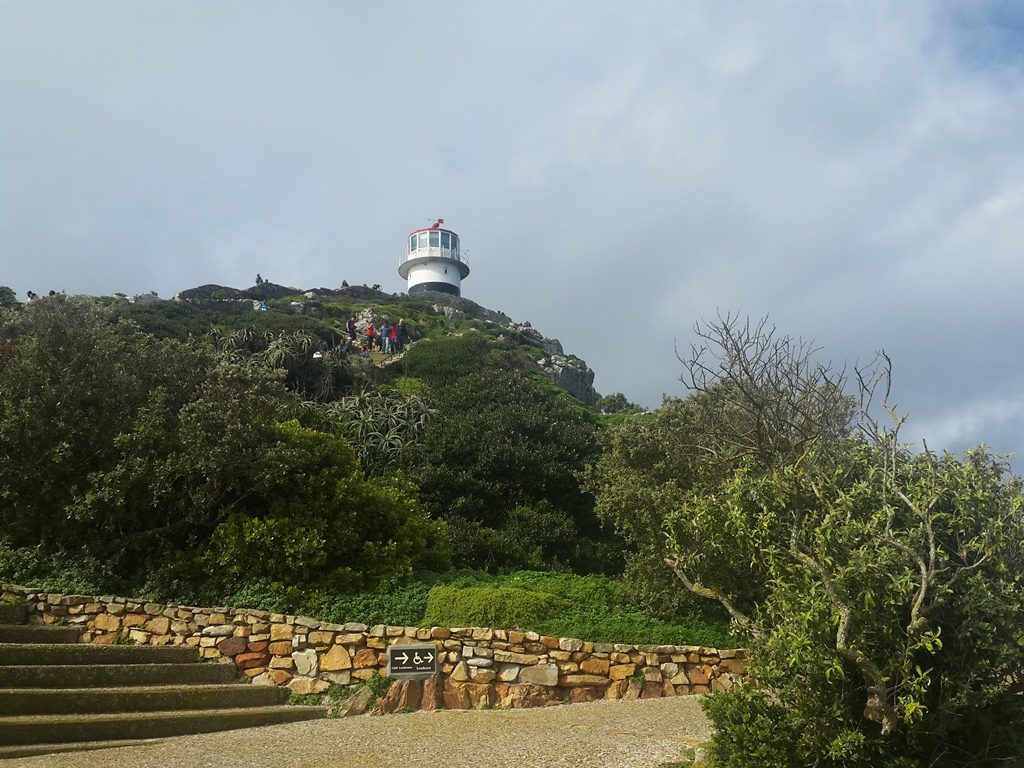 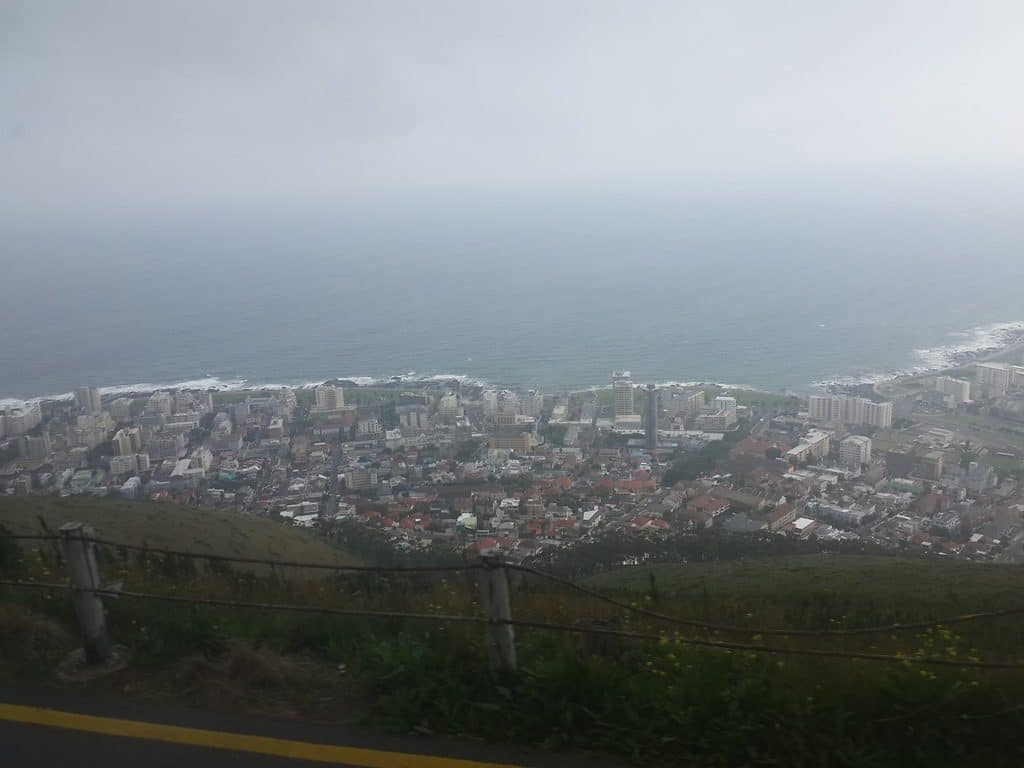 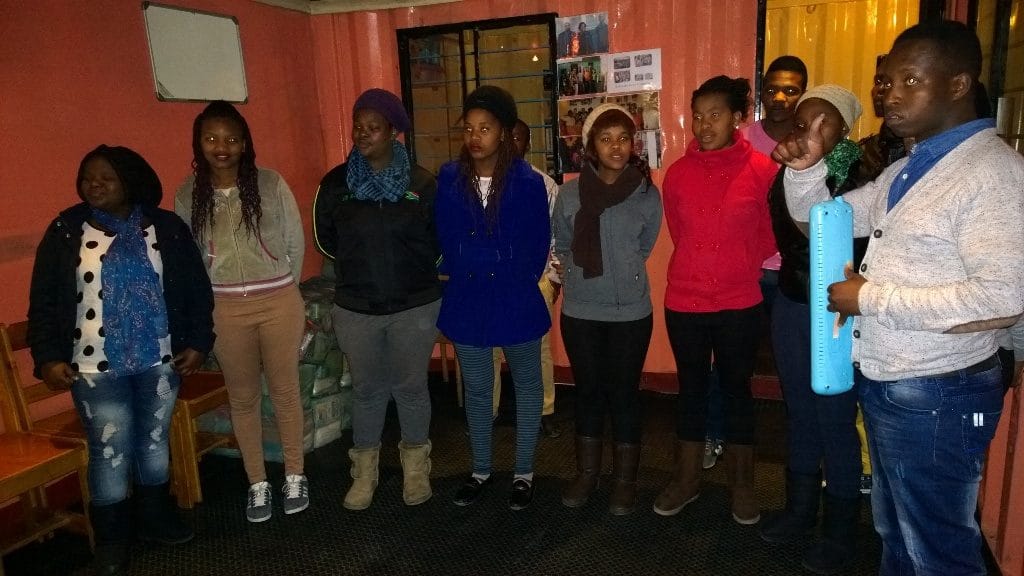 The people and culture
https://www.internationalcaty.com/capetown4/ 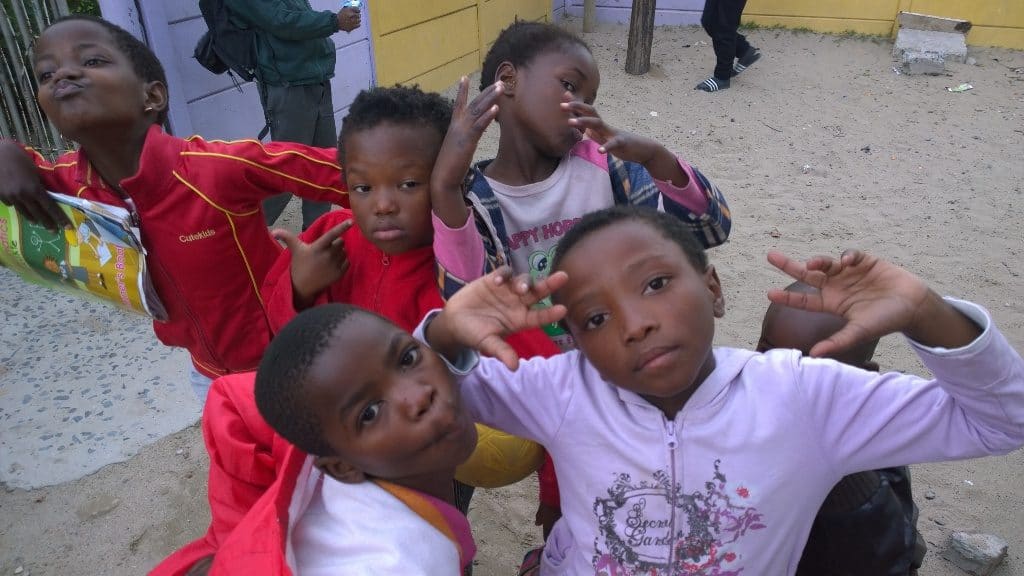 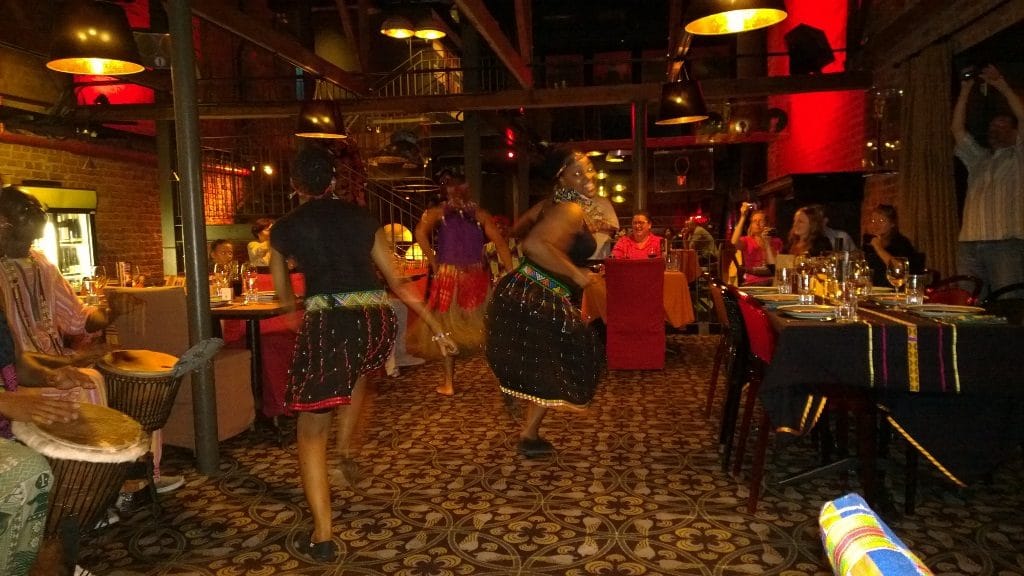 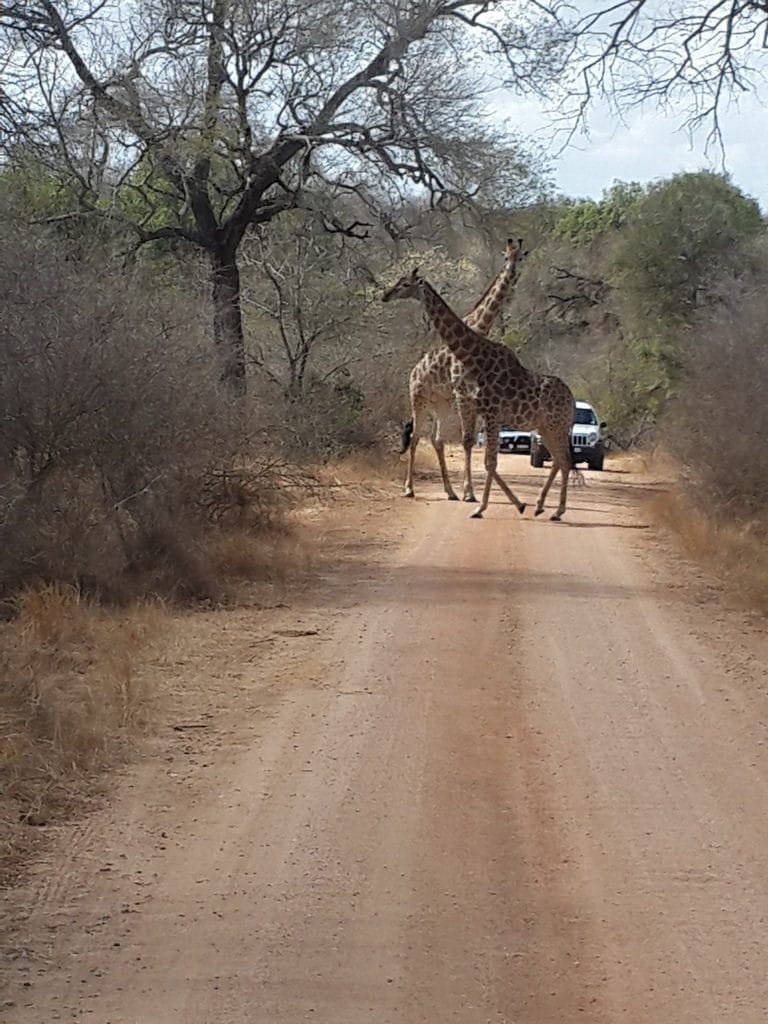 Morocco is a North African country that has a coastline on both the North Atlantic Ocean and the Mediterranean Sea. It has borders with Western Sahara to the south, Algeria to the east, and the Spanish North African territories of Ceuta and Melilla on the Mediterranean coast in the north. It is just across the Strait of Gibraltar from Gibraltar.  cited by Wikitravel 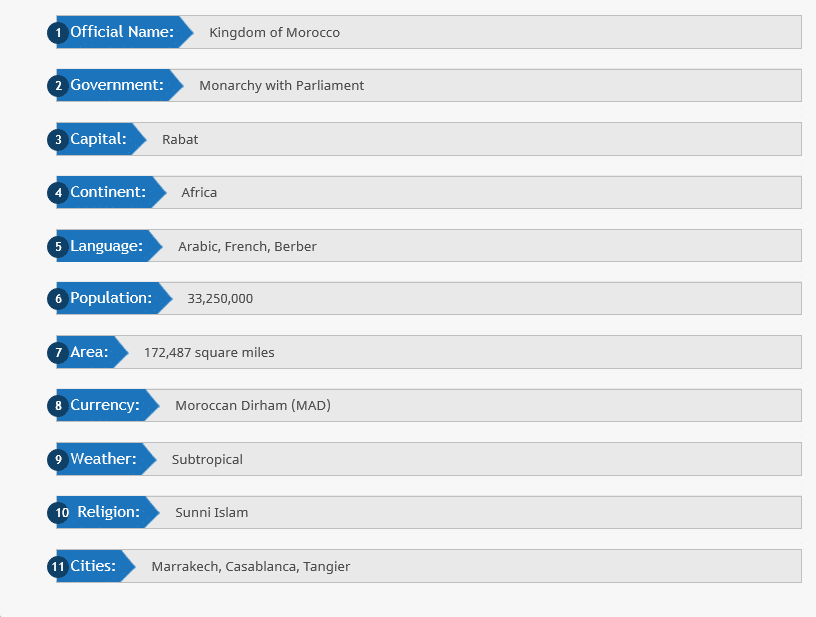 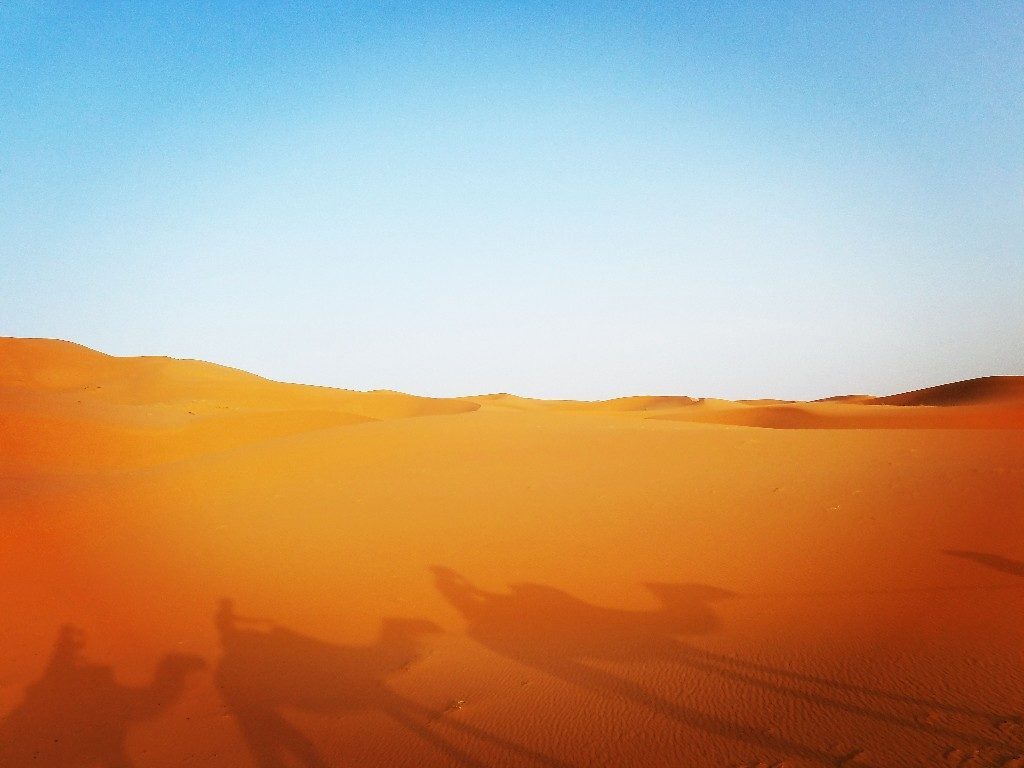 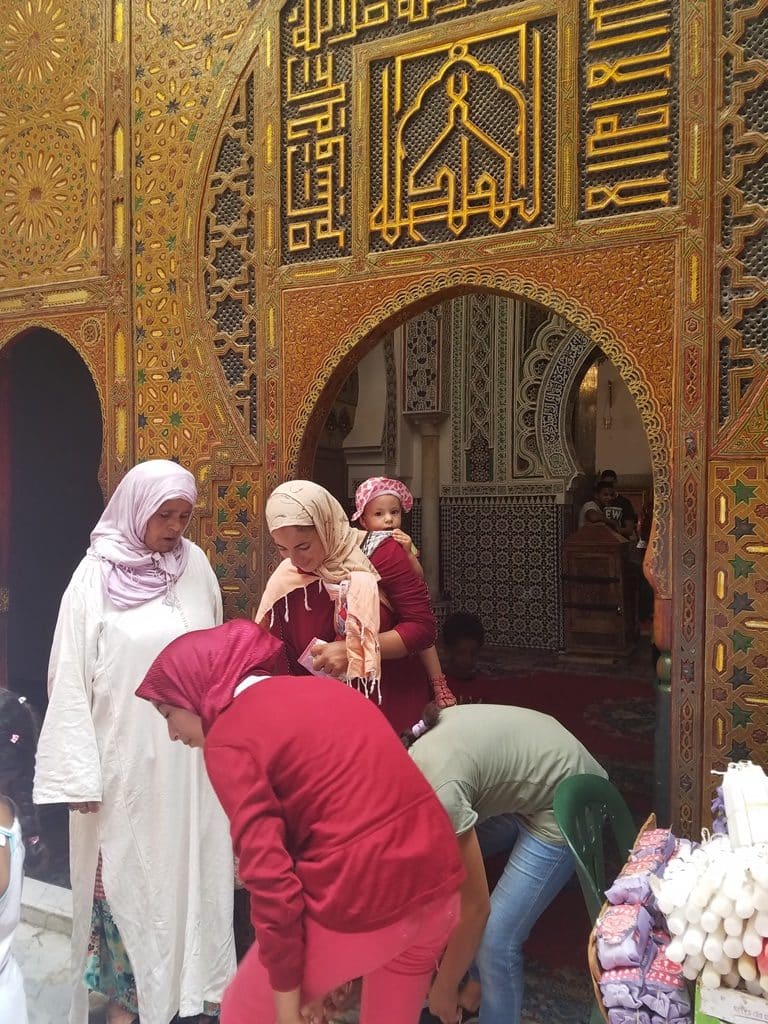 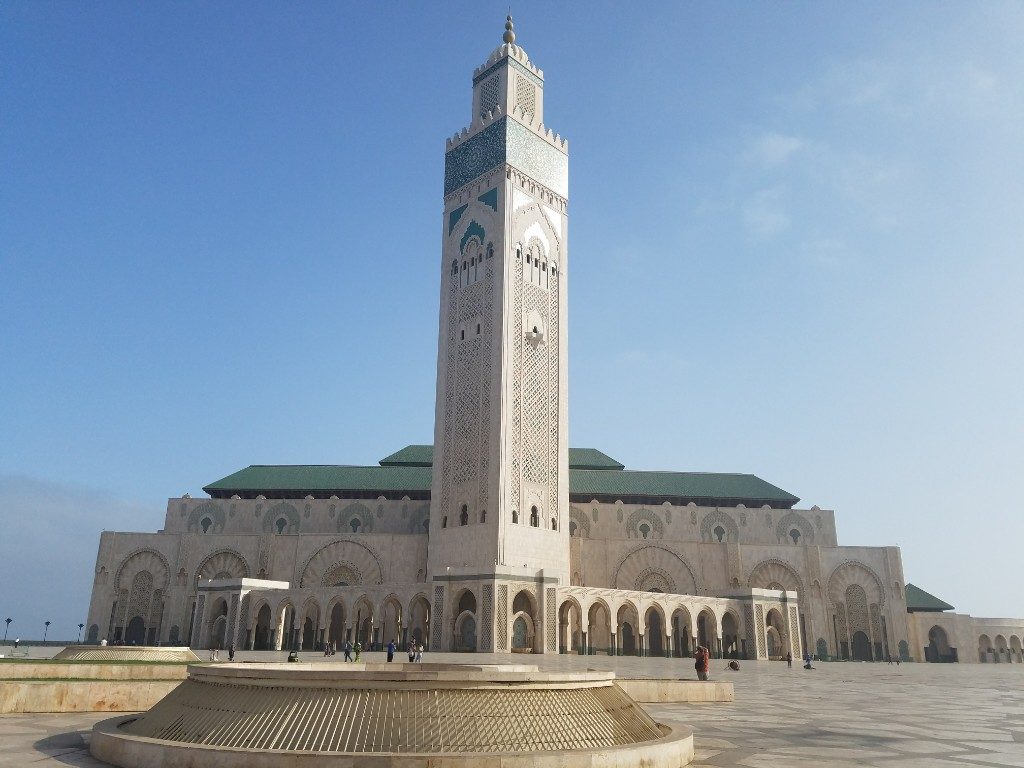 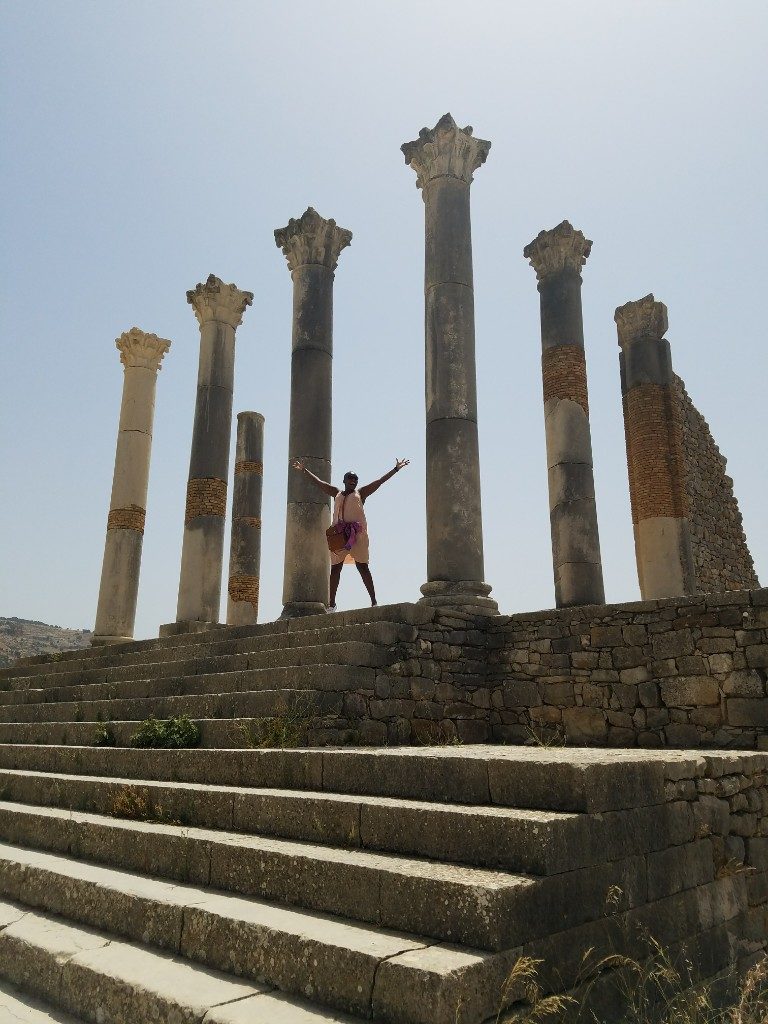 Volubilis is a partly excavated Roman city in Morocco 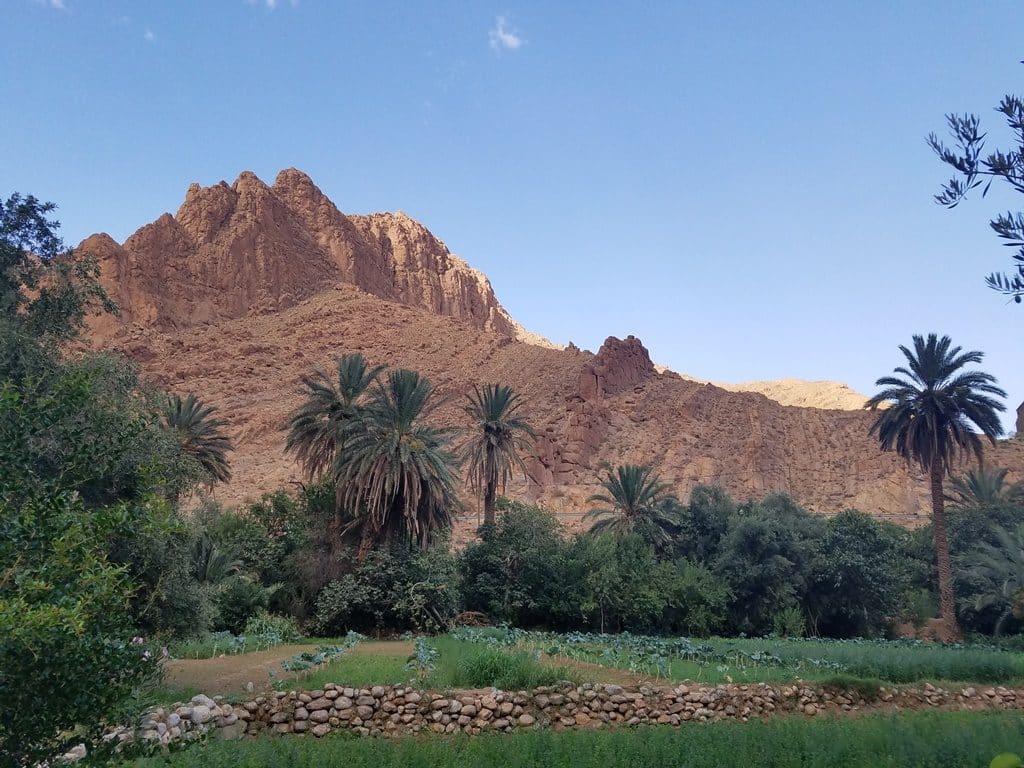 I will leave with this story — when I was in high school, we had several students immigrated from Ethiopia.   During that time, all we heard in the media was the starvation of the Ethiopians.  When the sisters came, we were in disbelief because we were expecting them to look like what we saw on television.  That was not the case!  They were 5 beautiful young ladies with beautiful brown skin that spoke English perfectly and came from a loving family.  After that day, I told myself that I will be the one to see the world through my eyes rather than continue with the misinformation and prejudice.    The world is a beautiful place.  See it for yourself