The last time I traveled to the Oceania continent, it took 44 hours. On this trip, I said no! I am going to do a longer layover in Sydney which was about 48 hours. 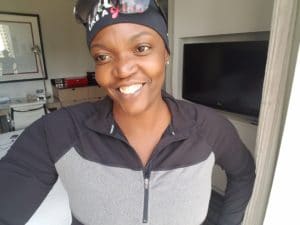 Did I have a plan?  No!  I just knew that  I was going to see as much of Sydney as I could.  My flight landed around 0630 and by the time I went through custom and arrived at my hotel – The Marriott Sydney Harbour – it was around 0800.   I was ready to check in, shower, and start exploring the city.  Oops!  That did not happen.  I was informed that check-in was at 1500 (3:00 pm) and there was no room available.   What am I going to do?  I am tired and in a desperate need of a shower.  The clerk offered me the “relax” room where I could shower and relax until my room was available.    You know I took it.  I had a nice shower and changed into my workout clothes.  Since I can’t go to my room, I might as well take in the scenery via a run.

My hotel was one block from Sydney Harbour.  Sweet!  As soon as I got there, I saw the famous Sydney Opera House and decided that was my route.  I took off running.  It was cold and windy, however, with all of my excitement, I did not care.  I was in Sydney and I am approaching the Opera House.  I immediately took out my smartphone (Samsung Galaxy 7) and started taking pictures.  Literally, I was in awe of the magnitude and beauty of the Opera House.  Then I looked to my left and I saw The BRIDGE.  How magnificent!   How can I capture both in one shot?  You know I did it.  I must have taken a dozen of pictures of the Opera House and the Bridge.  However, I won’t bore you with all….just one or two. 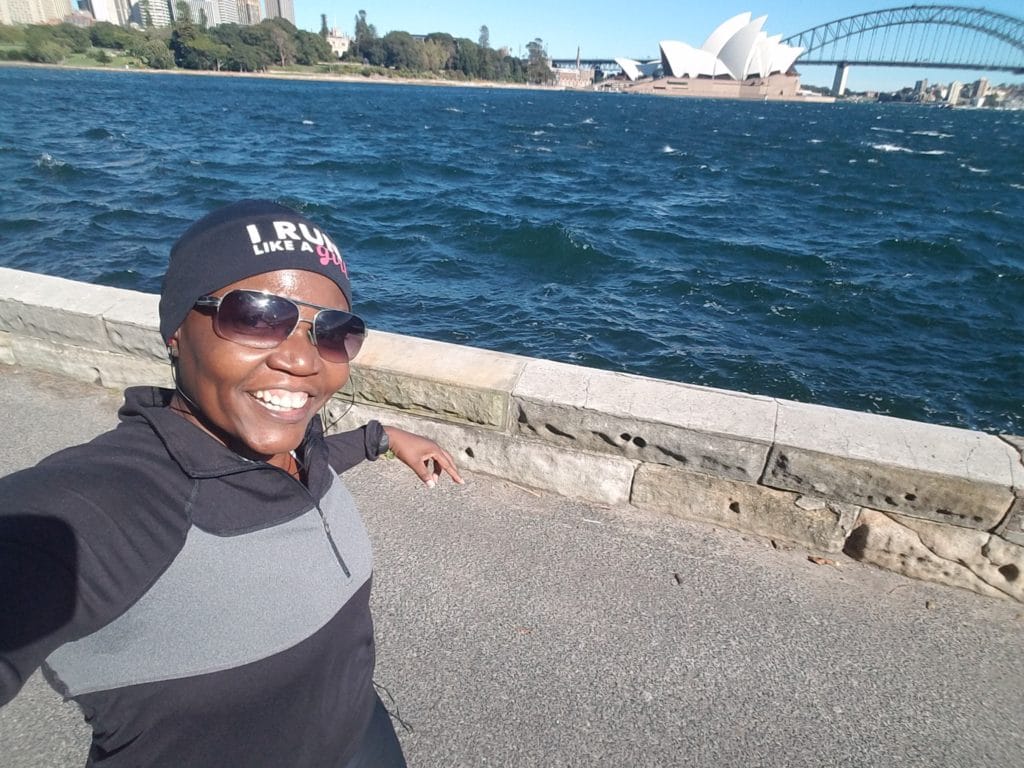 As I finished taking the picture, I continued running along the Harbour and past the Botanical Garden and the Navy Vessels. 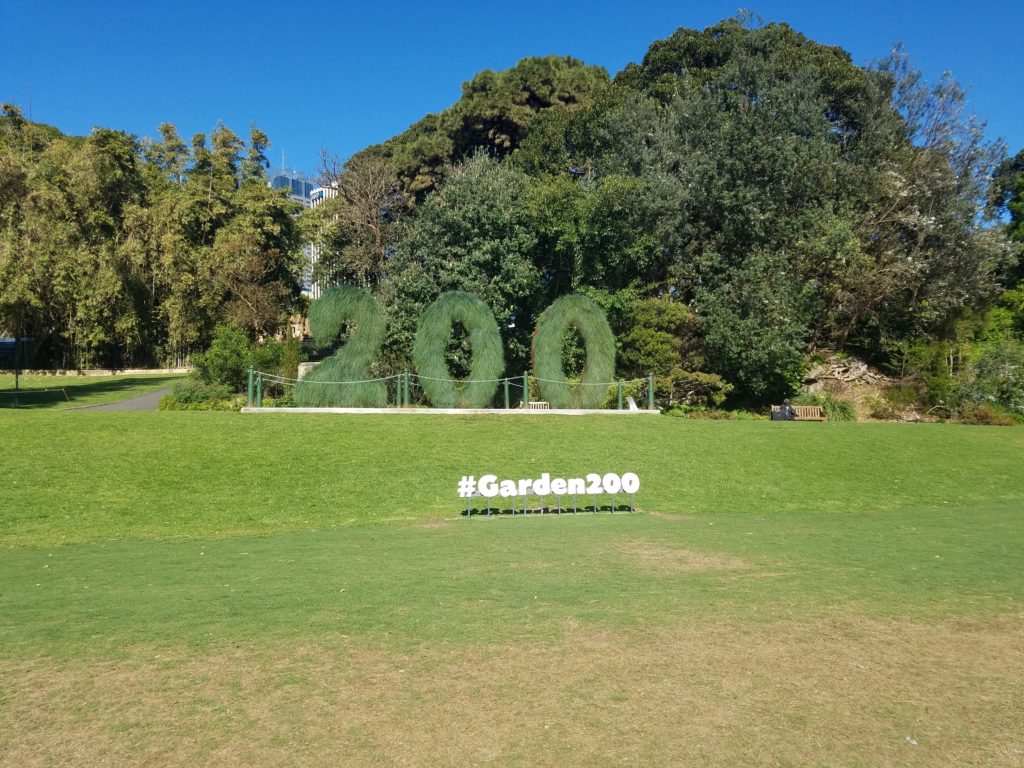 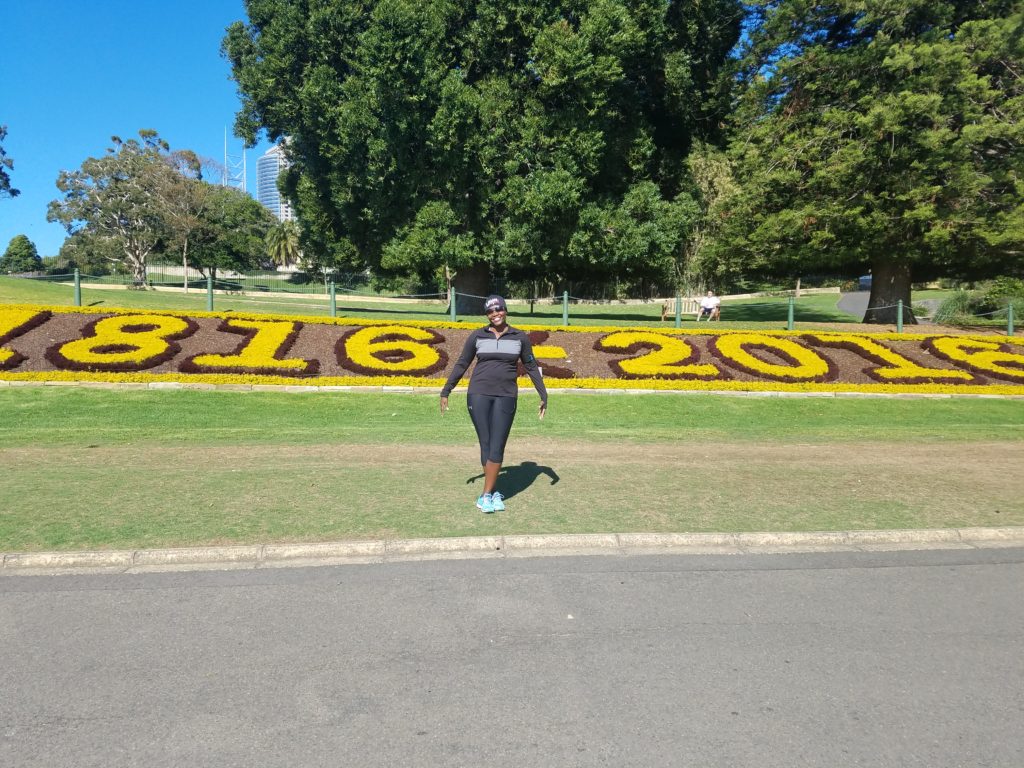 In total, I did about 3 miles of running and walking. Just enjoying the beauty before my eyes. After my run, I went back to my hotel and book the Bridge Climb at 17:15 (5:15 pm). 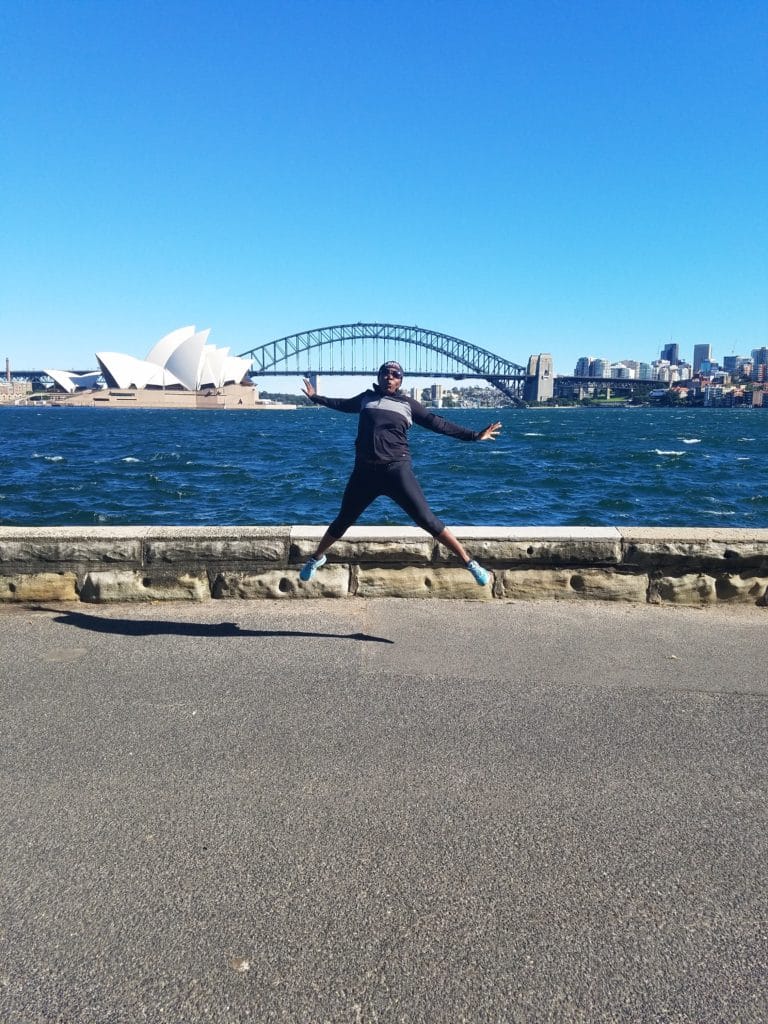 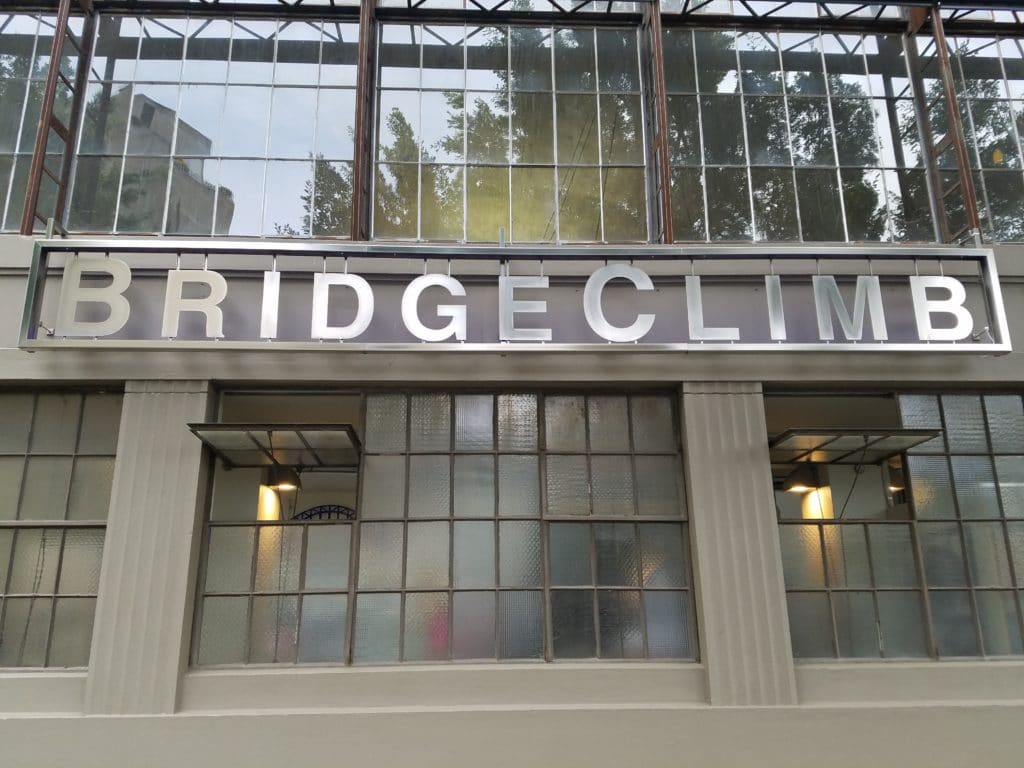 Now I did something real silly before my bridge climb, I feel asleep.  Rule #1 is never fall asleep until nightfall to avoid jet lag.  It was a struggle for me to get out of bed at 1600 (4:00 pm). I did it and got my directions to the bridge climb.  You know I got lost and had to ask for directions.  Oh well, I made it safely and on-time.   I was so excited!  and this time I had no problem in passing the breathalyzer.

The group received their attire and instructions and we took off for our 3 hour tour of the Bridge.  The nightly view from the top is magnificent.  All of Sydney is twinkling. 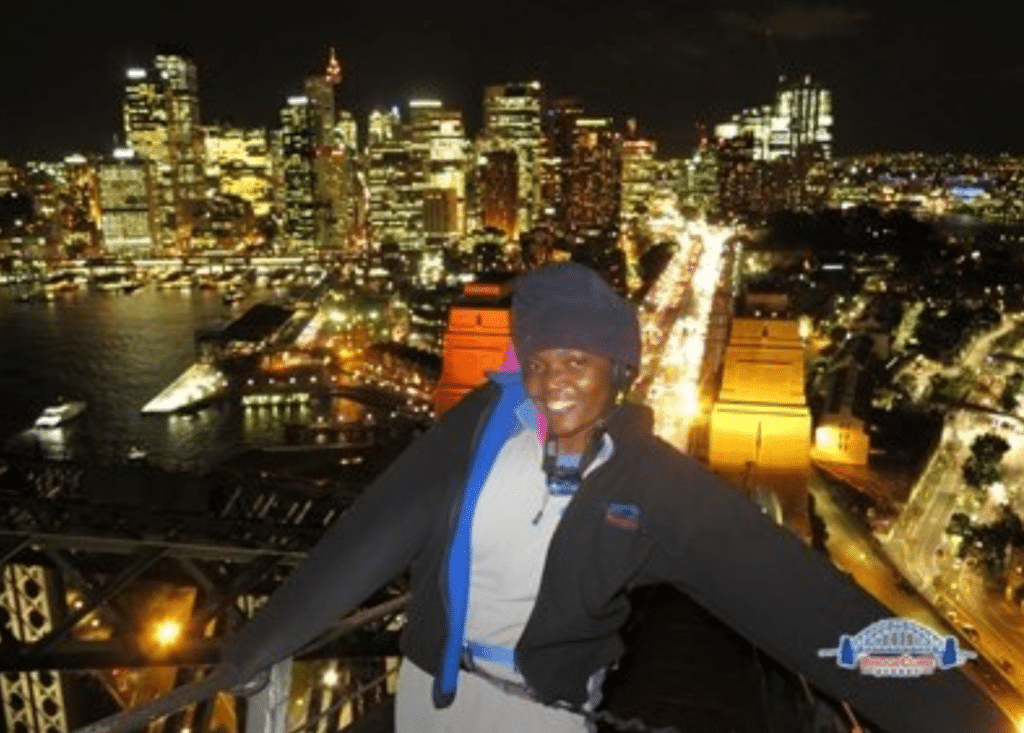 Hop On Hop Off Bus

One of my favorite things to do is when visiting a country solo is the Hop On Hop Off bus.  This allows me to get a panoramic view of the city.  I literally hop on and don’t hop off.  Once my tour is over, I then make the decision of what area I would like to spend more time. 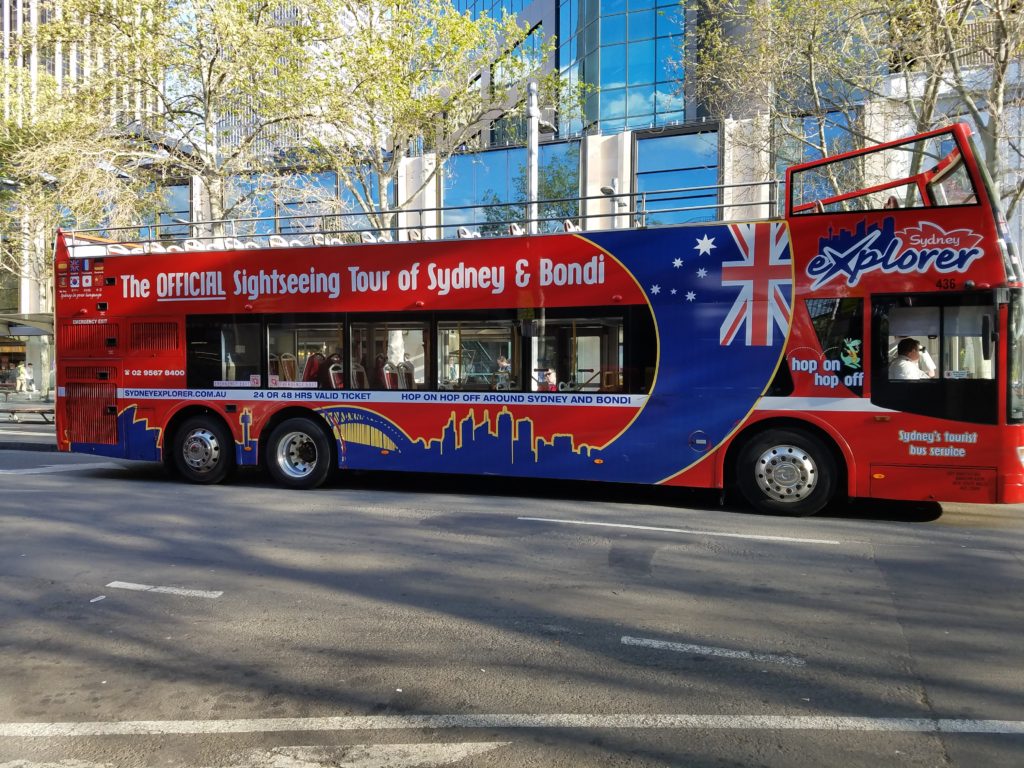 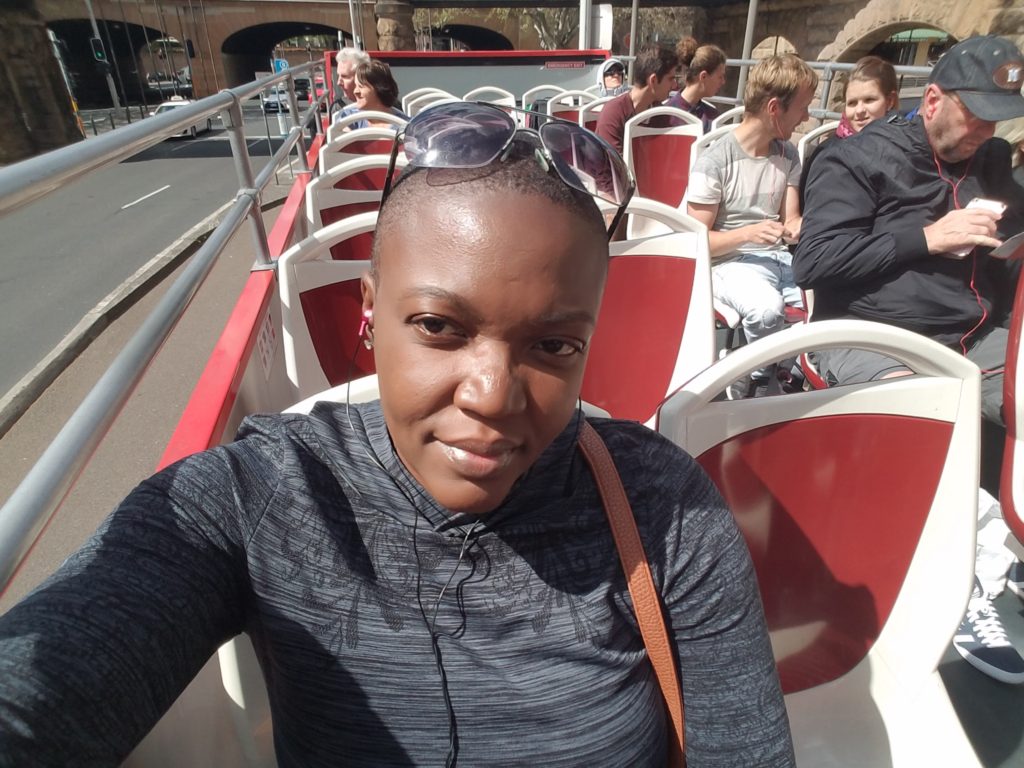 During my short stay in Sydney, I went to the Wildlife Animal Zoo which is near the Darling Harbour.  While there I had a a chance to see several kangaroos, poisonous snakes, and koalas. 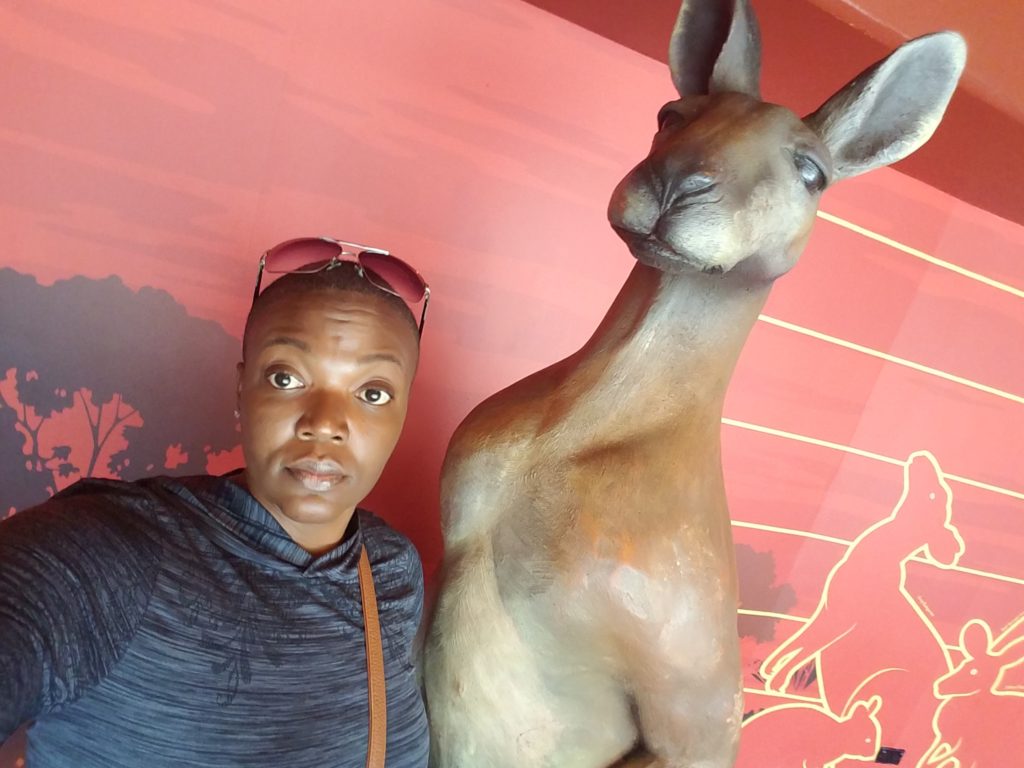 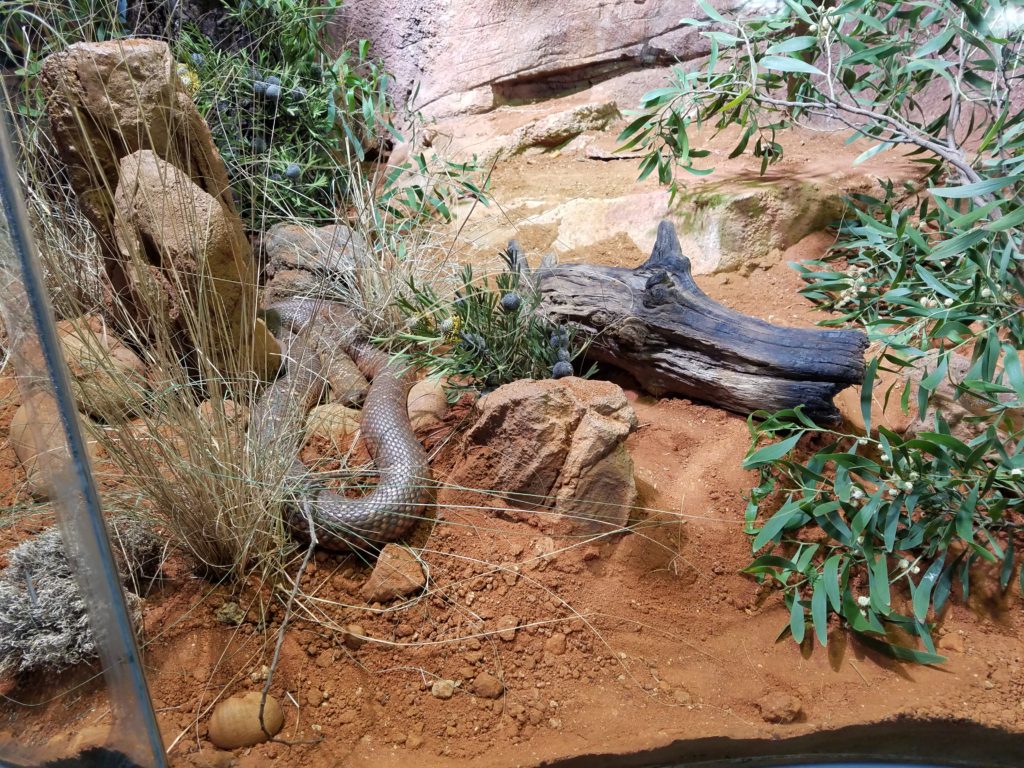 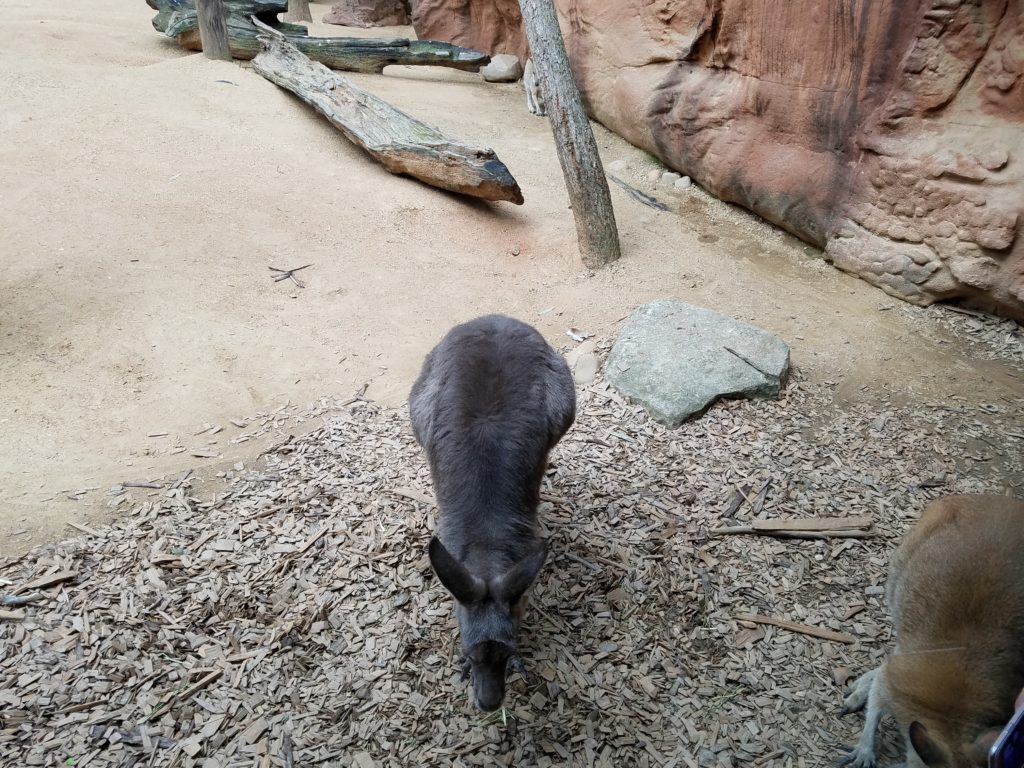 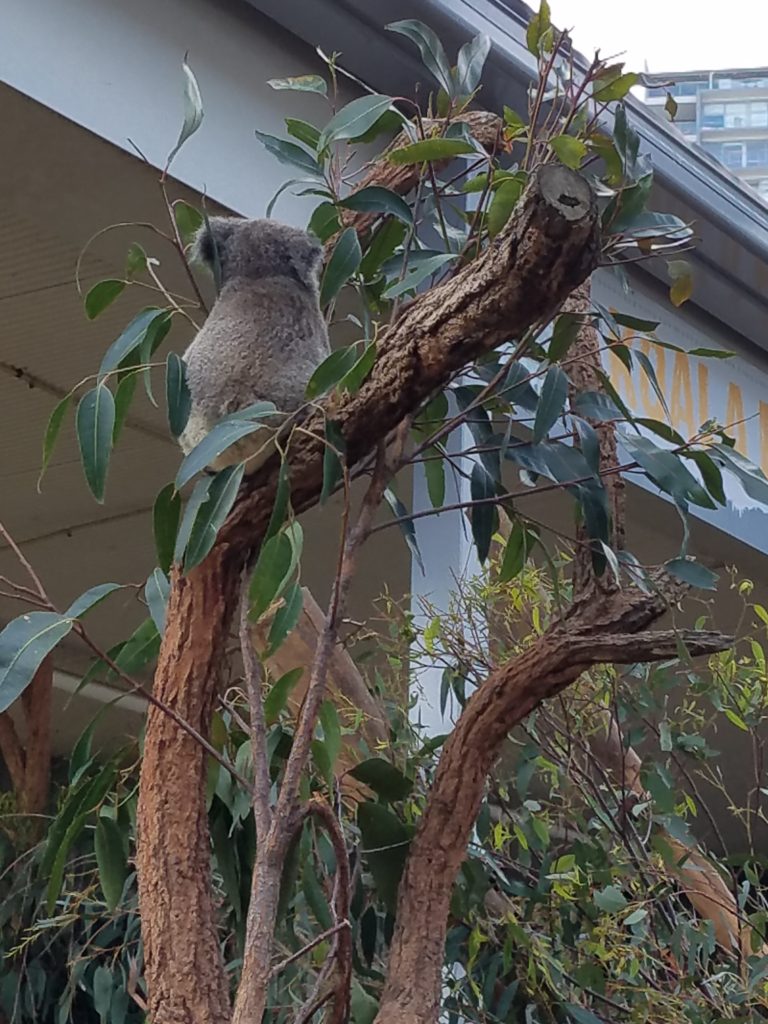 At the zoo, they had the option of a mini “zip-lining”.  This was my opportunity to see if I ready for the real thing. 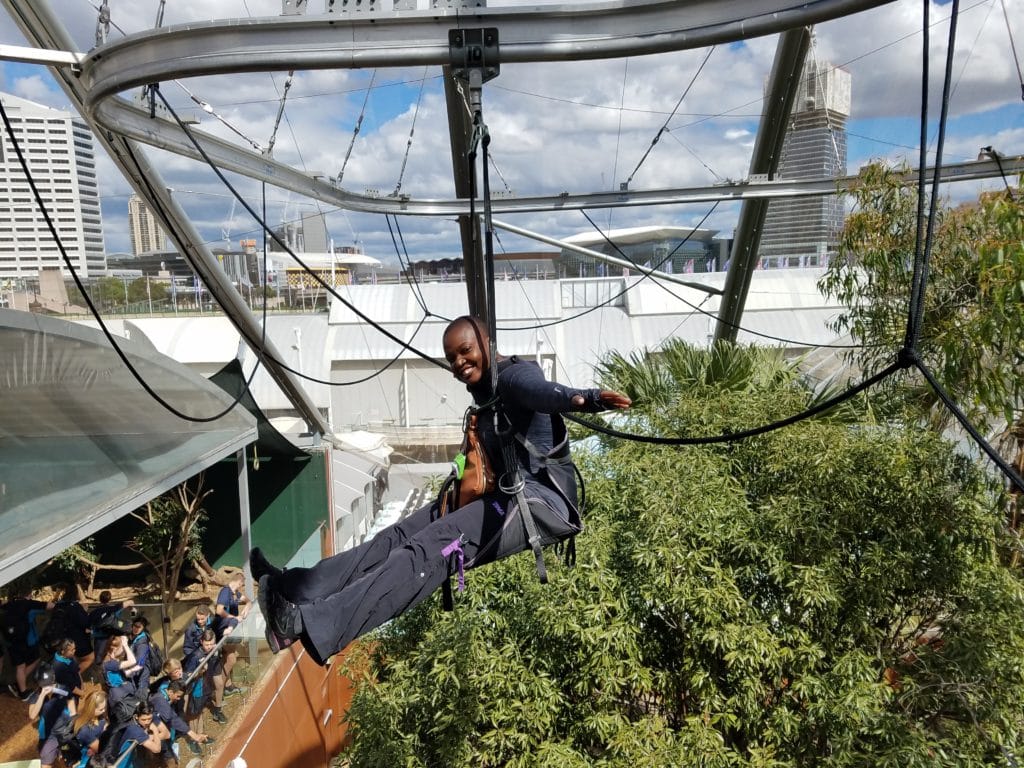 My last activity was the jet boating around the Harbour.  Boy did I have fun!  I started off being cool and nonchalant until we started moving.  The adrenaline was running through my body.  It was the best 30 minutes of my stay in Sydney. The driver/tour guide of Oz Jet Boating was entertaining and informative.   During the ride, we several Navy vessels, the Forts, Opera House, the Bridge, and several weddings. 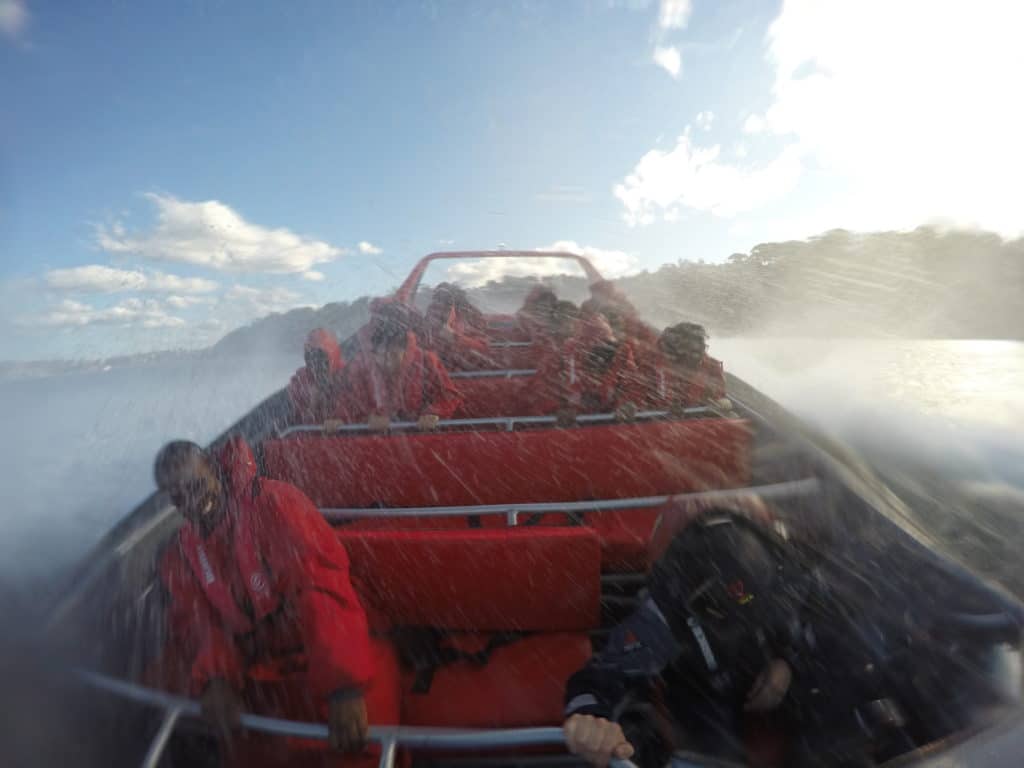 Sydney is a very beautiful city. It is pricey. However, we get more bang on our dollar which is always great. The beauty and the friendliness of the Aussie will definitely have me coming back to explore more parts of the city.

They have roller skating in the park and guess who

This was George Washington's Headquarters during t

Just living is not enough…One must have sunshine

Lost in the forest 🌴 If you said a year ago, I

"The higher you climb, the better the view."

🎶 Everyone can see we're together As we walk on