My Favorite Historical Sites in the World

With many breathtaking and incredible historical sites built by ancient civilizations, it’s sometimes hard to narrow down the best. Everyone has their own, including me.

I’ve spent the last decade traveling and have visited more than thirty countries. I’ve seen a lot and below are my favorite historical sites that I think every traveler should try to visit at some point.

The Alhambra is in Granada, Spain. It is Europe’s “love letter to Moorish” culture. A place where fountains trickle, beautiful landscape, and ancient mystery. This is a beautiful site with so many various gardens and buildings, and its view of the historic area of Granada is second to none. 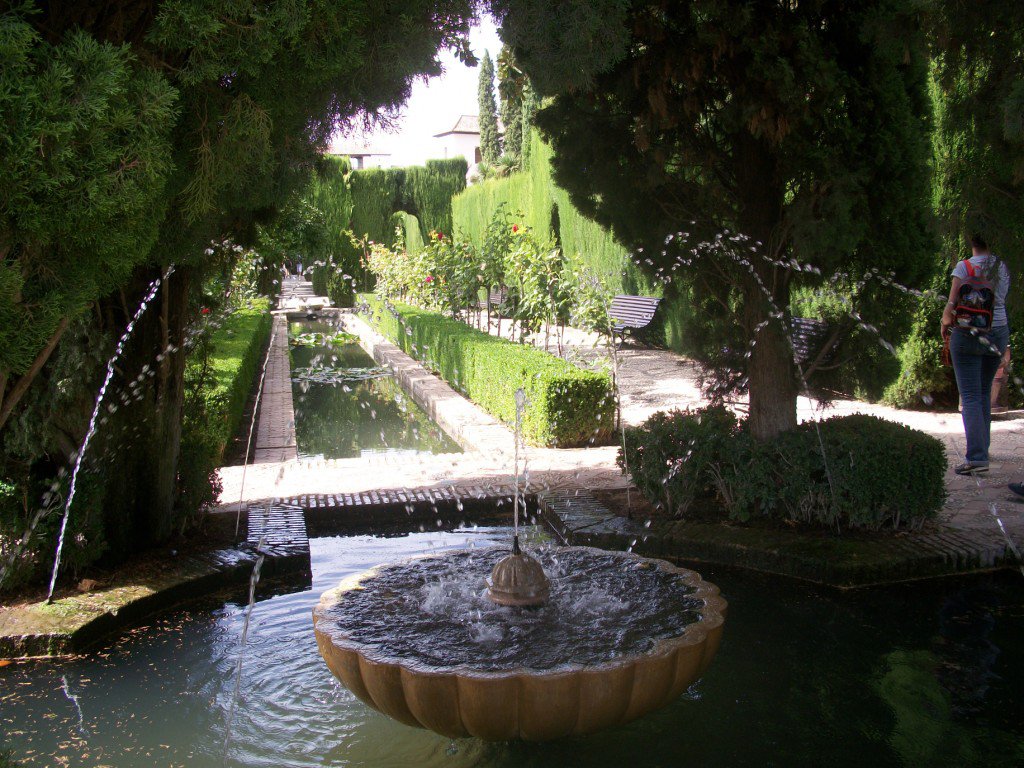 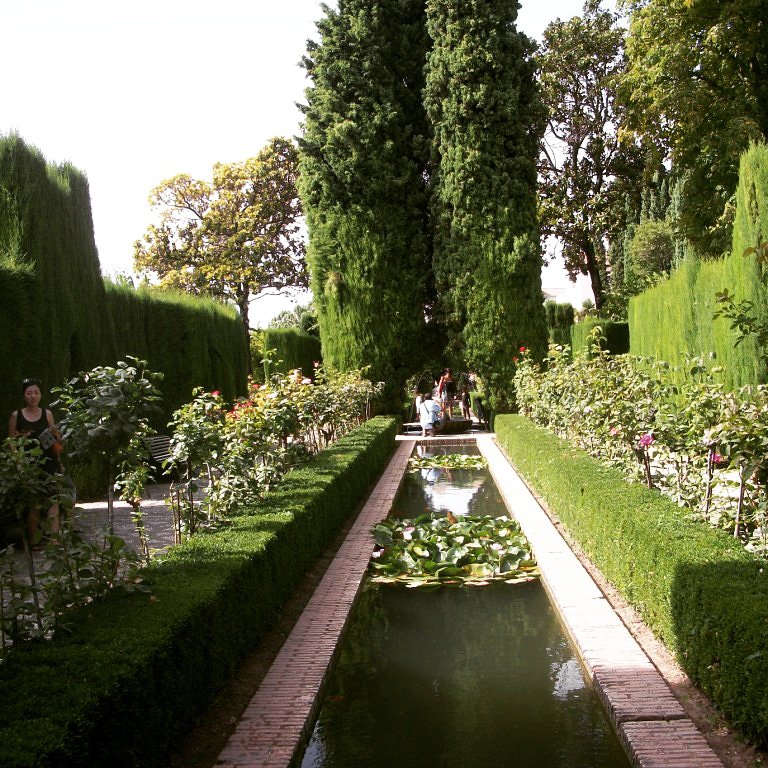 The Great Wall of China

The Great Wall of China consists of numerous walls and fortifications. It was originally conceived by Emperor Qin Shi Huang (ca. 259–210 BC) in the third century BC as a means of keeping out the Mongol hordes invading the country. The best-known and best-preserved section of the Great Wall was built in the 14th through 17th centuries, during the Ming dynasty (1368–1644). 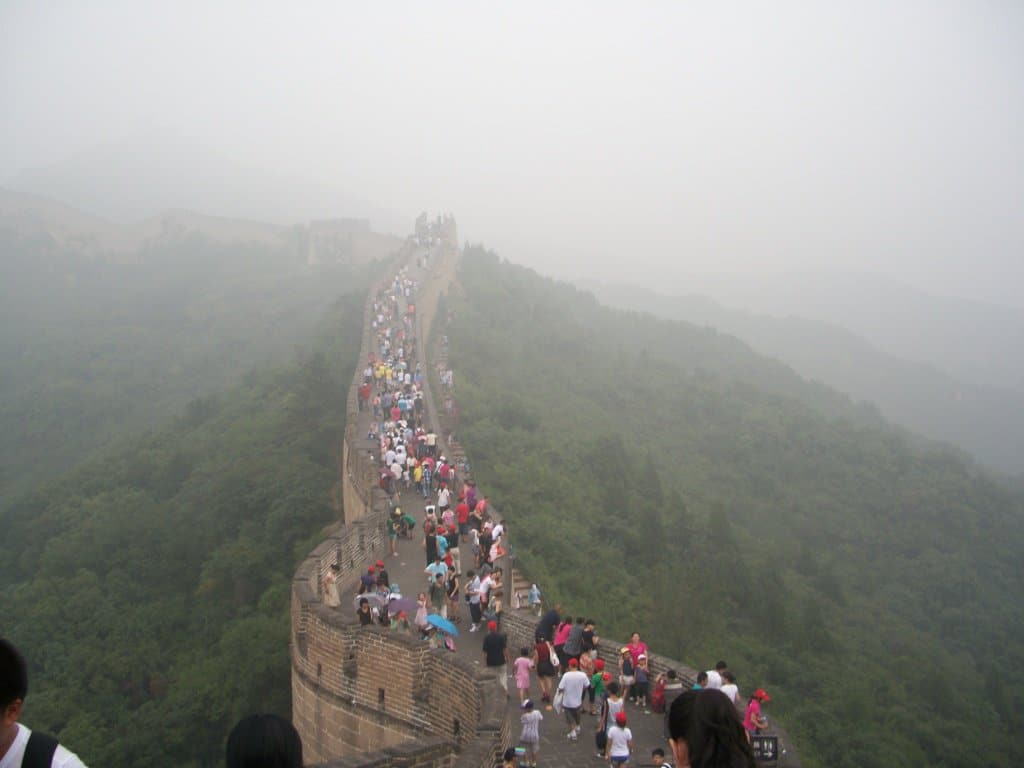 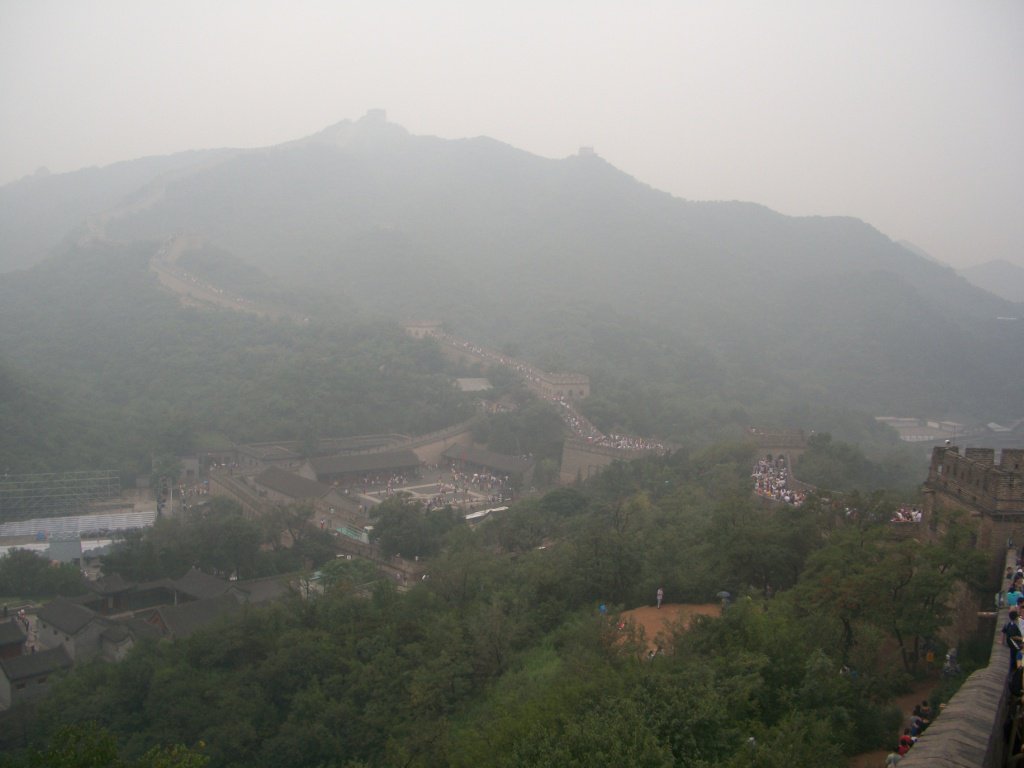 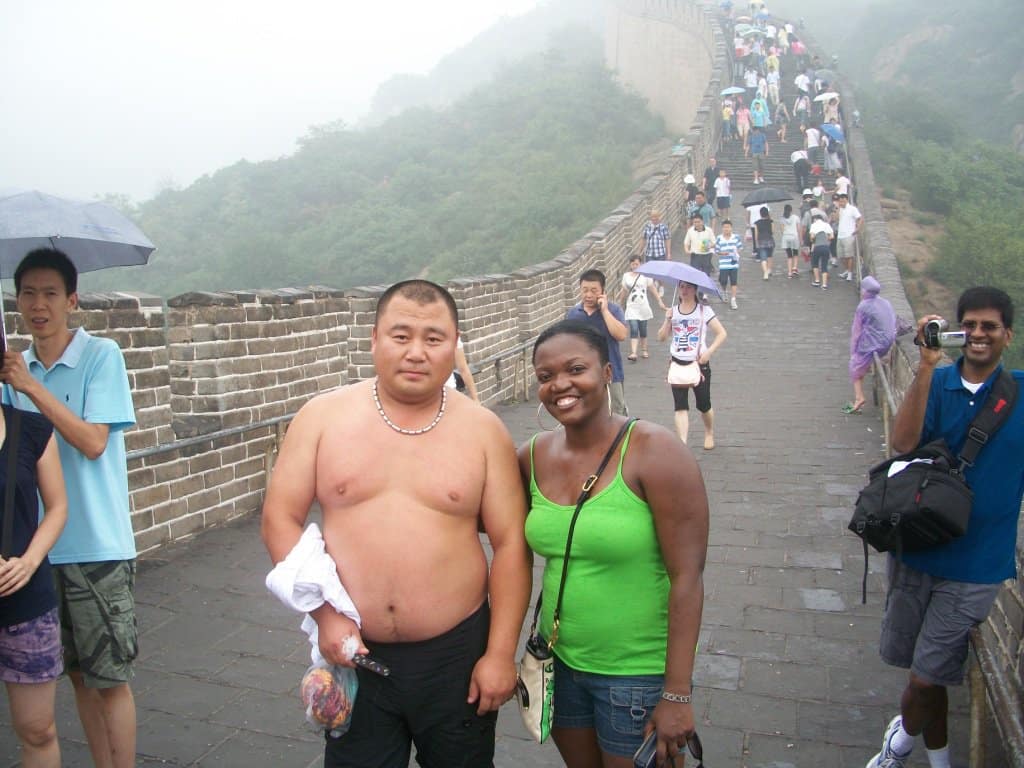 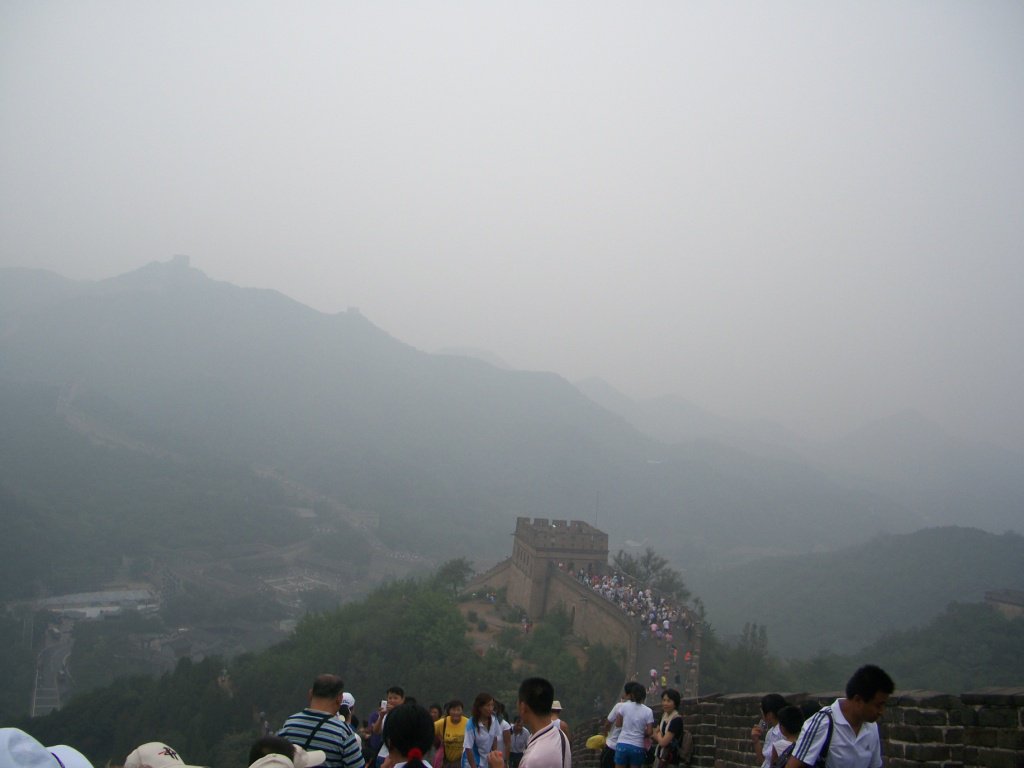 A major trading center and the southernmost settlement during Roman times, Volubilis in Morocco is one of the least frequented ruins of its kind in the world. It is empty of tourists and opens in a way that really lets you get up close and see the structures. It’s a lovely day trip away from Fez. The Colosseum is in Rome, Italy. Remnants of a civilization that once controlled the known world, the site breathtaking not only for its beauty but also for their history and age. 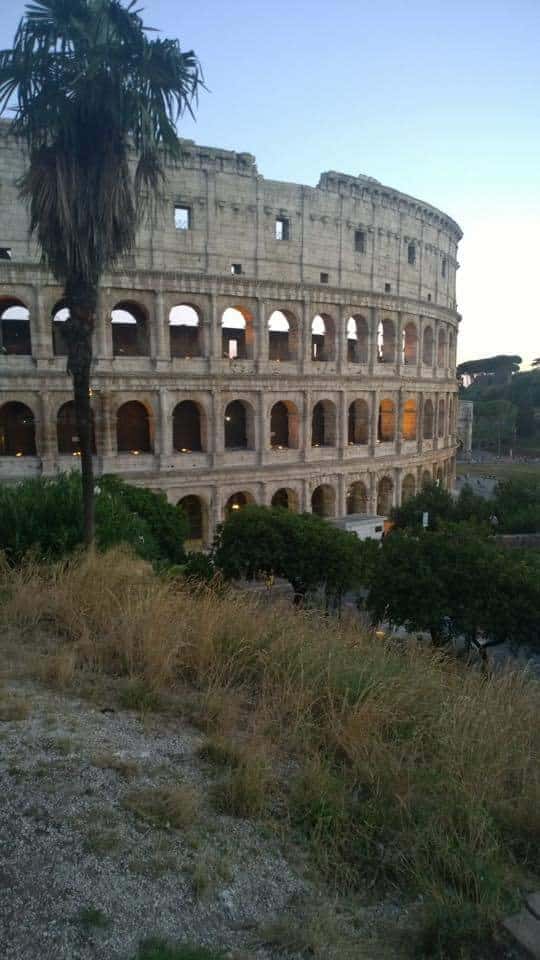 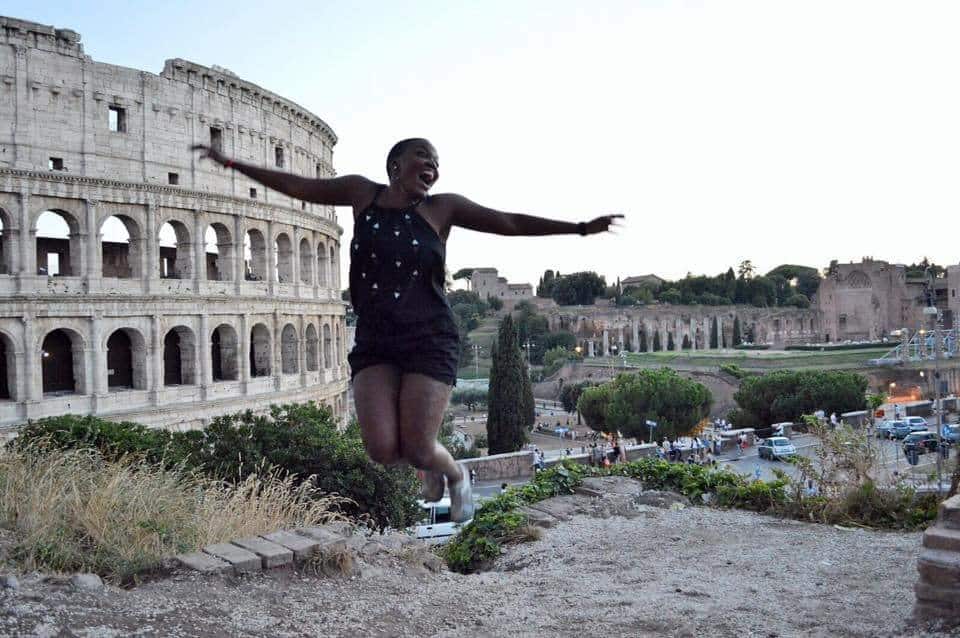 Even though you can walk around on your own, I would recommend getting a guided tour because as you learn so much of the Roman History. The Pyramids of Giza

The Pyramids are over 3,000 years old, and we still don’t have a good idea as to how they were built or how the Egyptians made them so precise. The three pyramids align to the stars and the solstices and contain tons of chambers that still haven’t been (and cannot be) opened. The largest one, called the Great Pyramid, was built by the Pharaoh Khufu and has limited access to it. The Pyramids are truly a marvel of human engineering that was fit for kings. 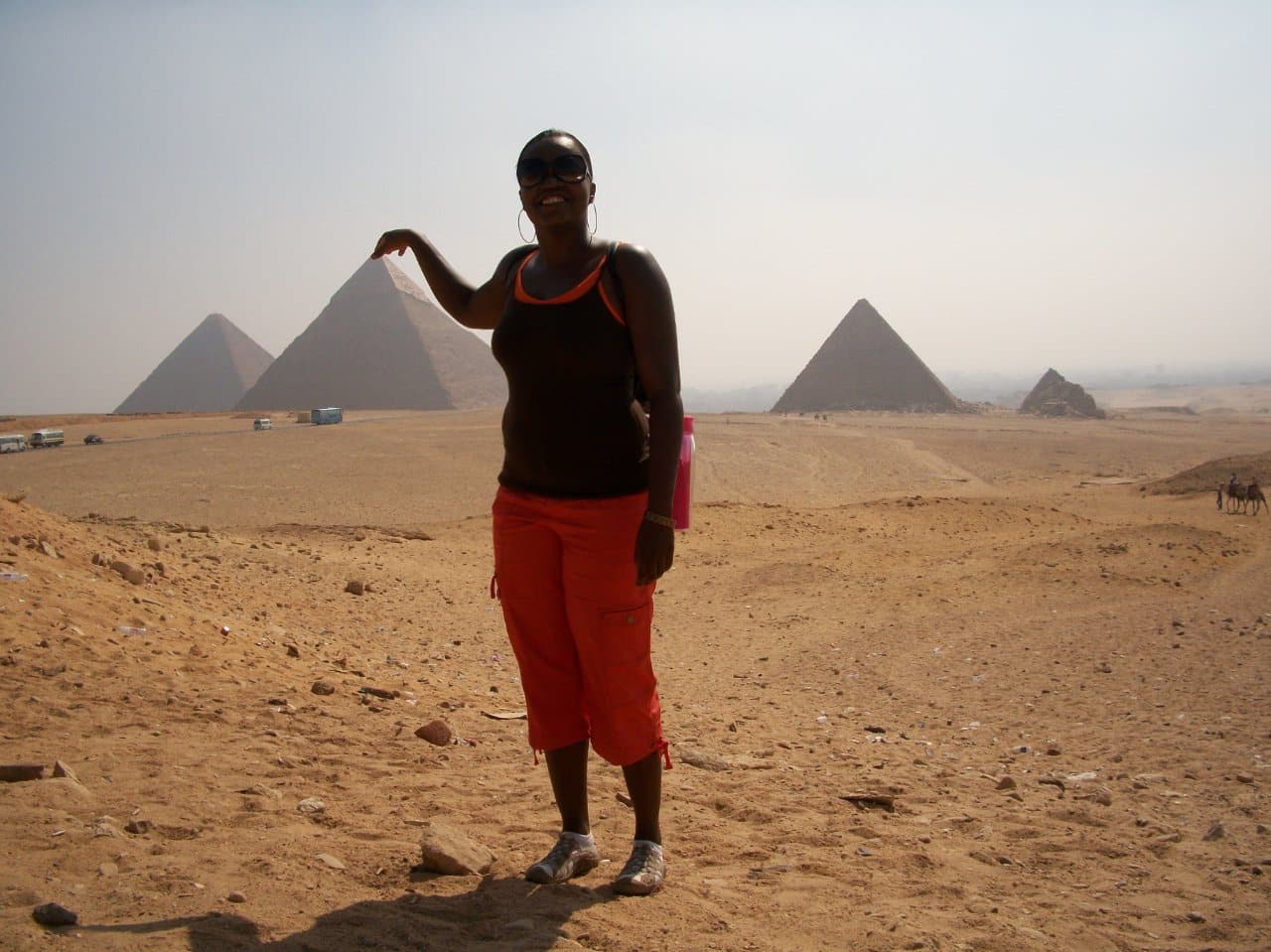 The story these ruins tell is part of humanity’s story. They give us a deep understanding of our history, power, commonalities, and shared experiences. I hope you enjoyed my top 5 historical sites in the world. Oh, and if you don’t miss them for yourself, contact me! I can put together a solo or group trip.