So my 2017 birthday trip almost didn’t happen. I was so indecisive as to where I wanted to go that I contemplated staying home. ? Then I decided to be “budget” traveler for this trip.

Anywho, I found a deal for 8 days in Morrocco that included 5 cities, accommodations, meals, and a desert camp experience (you know I need that adventure) for $850.

Well, the flight out of the States was acting oh so wrong. The ticket prices were between $1100 to $1400. I couldn’t see myself paying that kind of money for airfare and then not get points or mileage. So I started stalking Delta. I found a roundtrip ticket to Brussels from FLL with a connection in ATL for $430. Then a ticket from Brussels to Casablanca and Marrakesh to Brussels for $480. I would get my points, mileage, and status. #winning Just remember it takes patience to be a stalker (lol).

After such a huge win, I needed to get a good savings on hotel rates. Then, I used my points with Marriott. My extra hotel stays were basically free. I have to pay the hotel taxes. Not a bad deal. However, I am paying for an overnight layover in Amsterdam. I found a deal with a hotel that is inside AMS airport. My flight from Marrakech to Brussels had a 5 hour layover in the middle of night. I do not feel comfortable sleeping in an airport. So I extended my layover to explore Netherlands or sleep in.

Normally, I would hire private transportation or take a cab from the airport to the hotel. For this trip, I said no. Also, I was not feeling the $60 cost. So I let my fingers hit the keys and found out Brussels has a train station within the aiport. All I need to know is which stop is my hotel. So I contacted the hotel and ta dah I was set. As soon as I arrived at BRU, I purchased my ticket with a day pass for 13,30€ ($15). When I got to the station, I paid for a taxi to the hotel for 7,60€ ($9). So I ended up with a saving of $40 on just transportation. After that I ended up learning the metro system and touring the city on the Hop On Hop Off bus. So for Day 1, my meals and activities were $80. 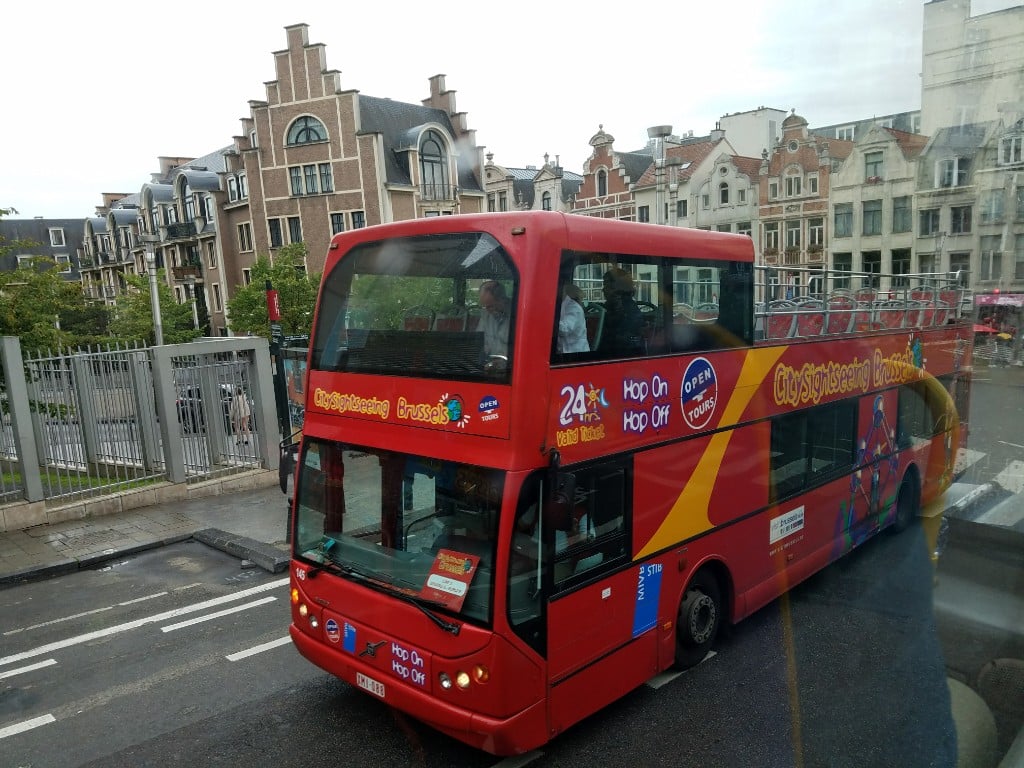 Now the downside of this is when I arrived to Brussels, the temperature was 57°F/13°C and it was raining. I ended up buying my souvenir sweatshirt sooner than later lol.

Anywho, I made the most of it and still explored. Below are several memorable photos I was able to capture. 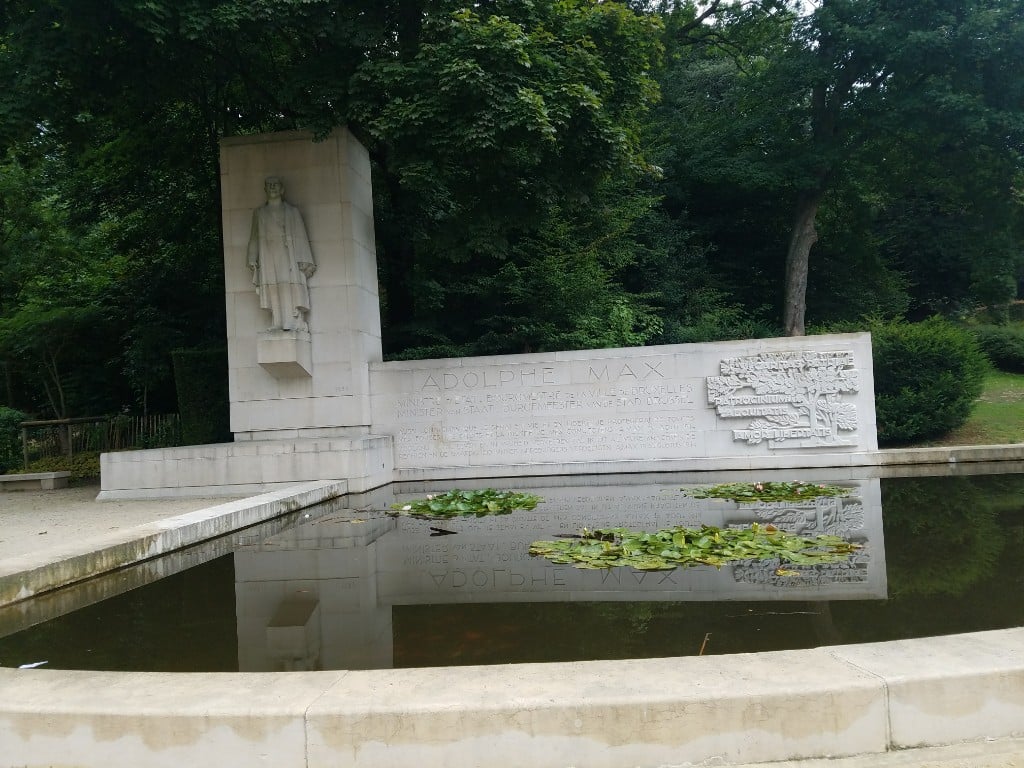 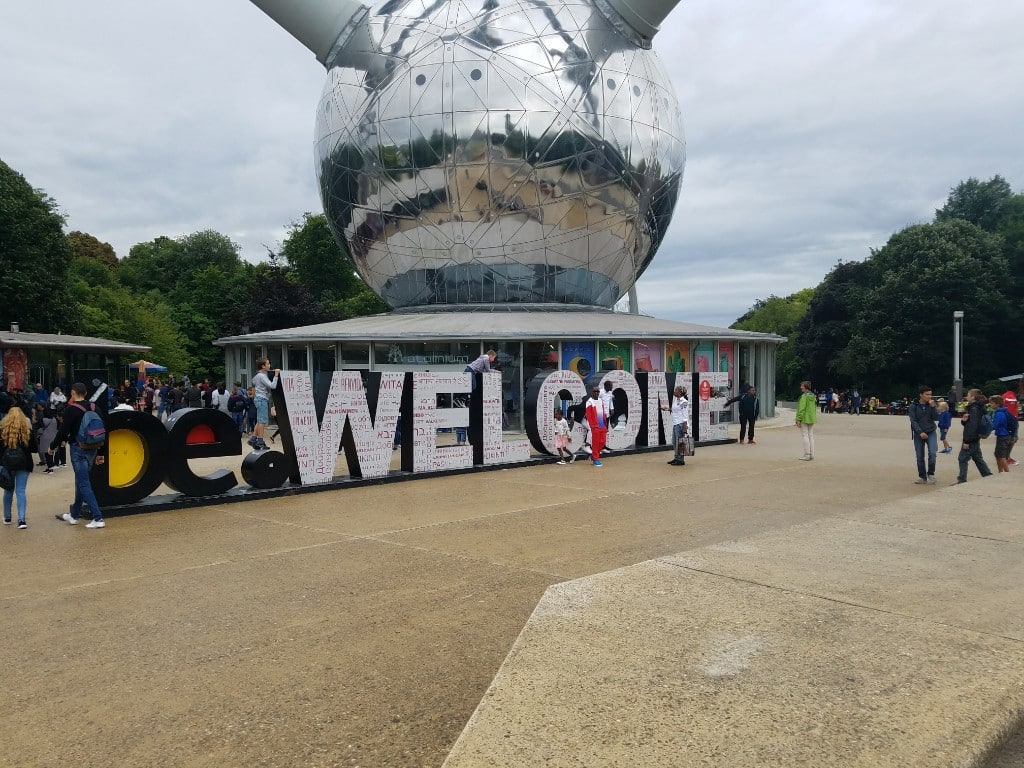 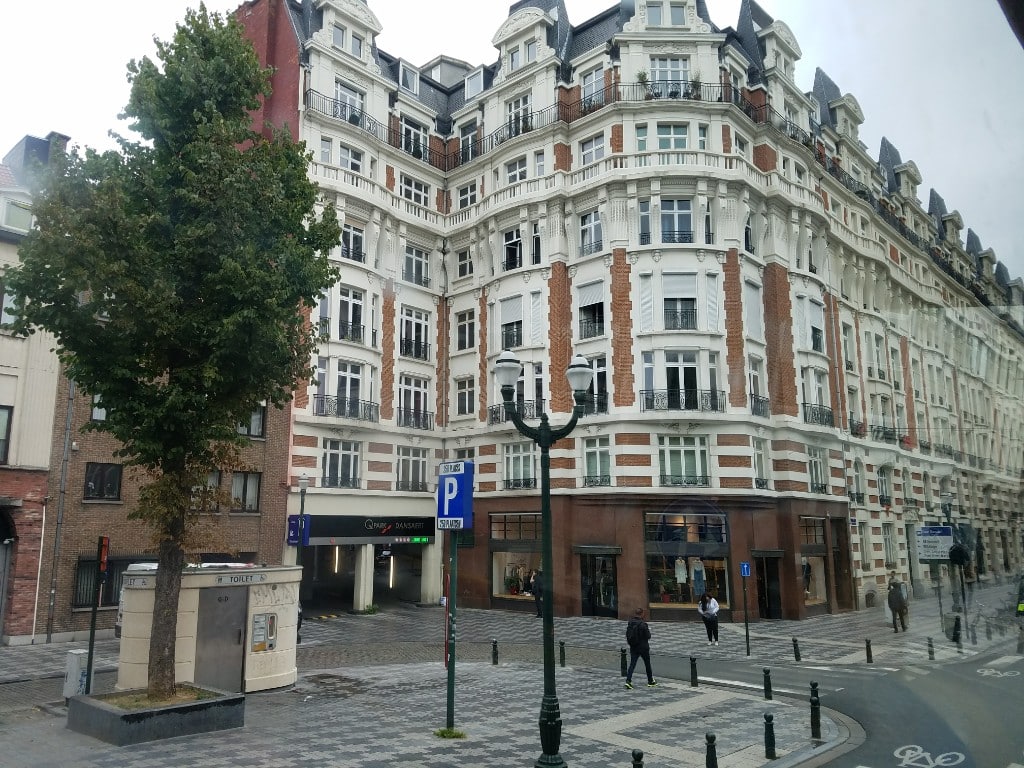 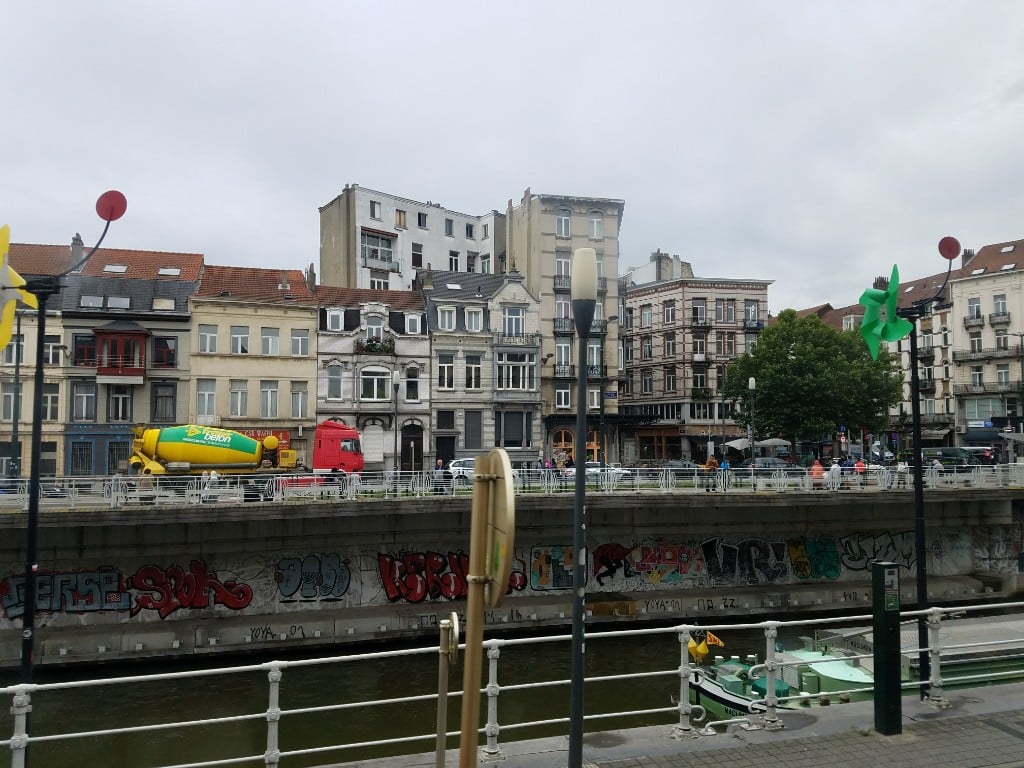 You know I couldn’t leave Brussels without have a Belgian waffle and frites.