News Flash! Deal Alert! London, Rome, and Paris are the well-known, the largest, and most exciting cities in Europe, and you could find yourself exploring these cities in no time thanks to these great airfare deals. I spotted deals as low as $450 round-trip via Norwegian departing out of Fort Lauderdale to Paris starting in November. The flight is direct! What a deal!

Why be traditional and have turkey and ham at home when you can be in Paris during Thanksgiving break gazing at the Eiffel Tower and touching the diamond in front of the Lourve for $449.

Begin your search with our sample flight itinerary here 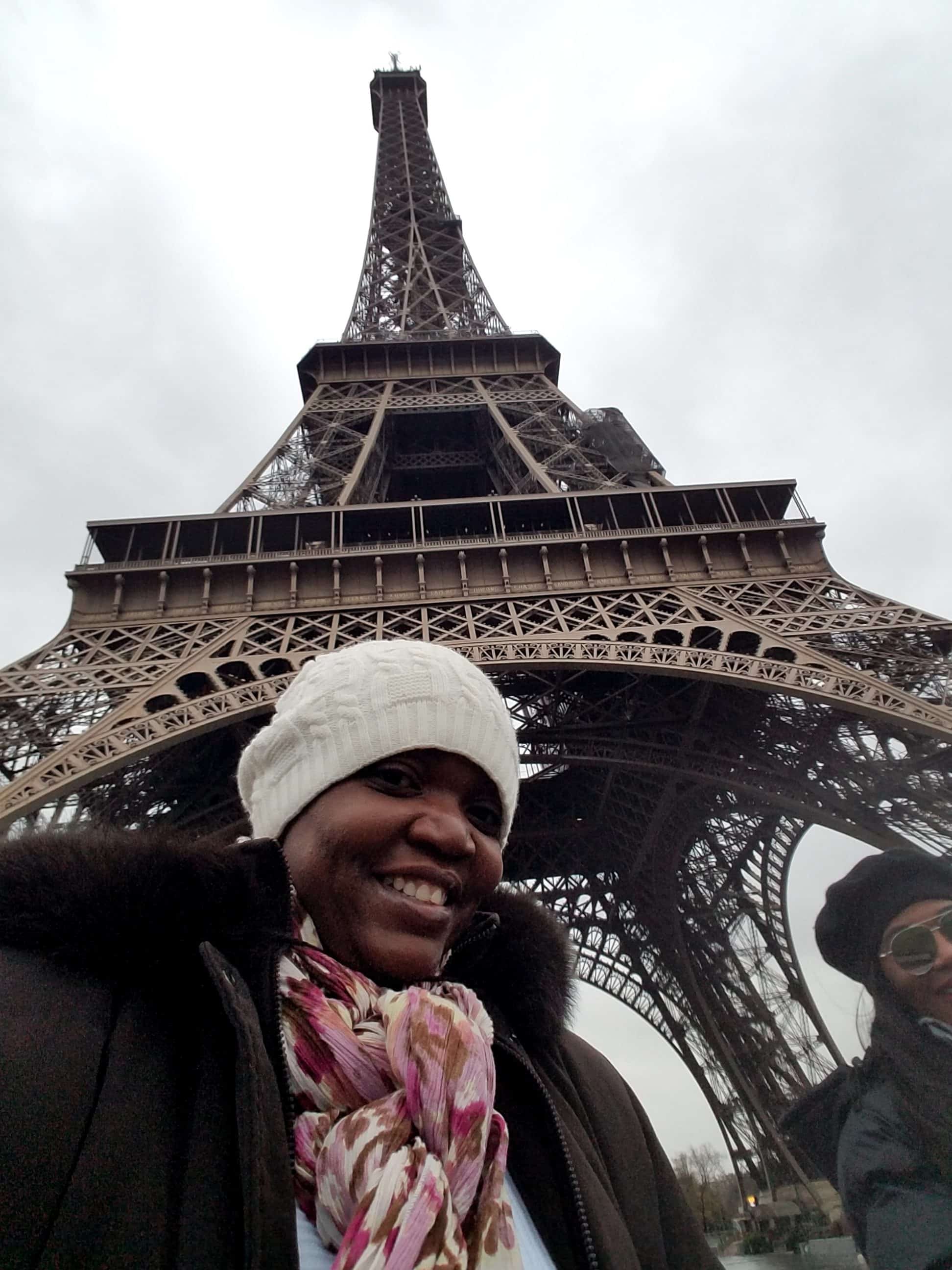 Just a little bit about Norwegian, it is a low-cost airline. However, it is one of the best.

Lastly, if you book your airfare, call me 📞! I can organized the hotel and the excursions.